Officers that work patrol duties have different areas of responsibility in Sioux Falls. The city has been divided into four quadrants to better serve community policing. There are three Shift Lieutenants that are responsible for the three different shifts.

Officers Brady Lieuwen and Kyle Johnson are the Community Resource Officers for the Sioux Falls Police Department. They are the primary contacts for minority groups, religious organizations, the LGBTQ community, and numerous other community organizations. They can be reached at 978-6786 (Brady) or 978-6866 (Kyle).

This is not the Police online reporting system. If you wish to file an online report please go to Online Citizen Report.

The City Attorney's Office, 605-367-8745, should be contacted for all discrimination and harassment concerns for minority groups, the LGBTQ community, and others.

This communication system is not monitored 24/7. Responses may take up to three business days. 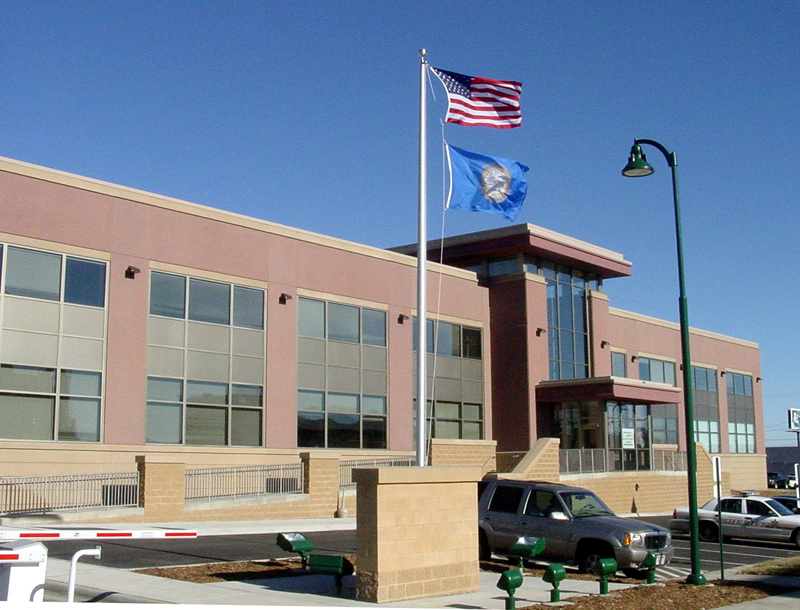 Exterior of the Law Enforcement Center 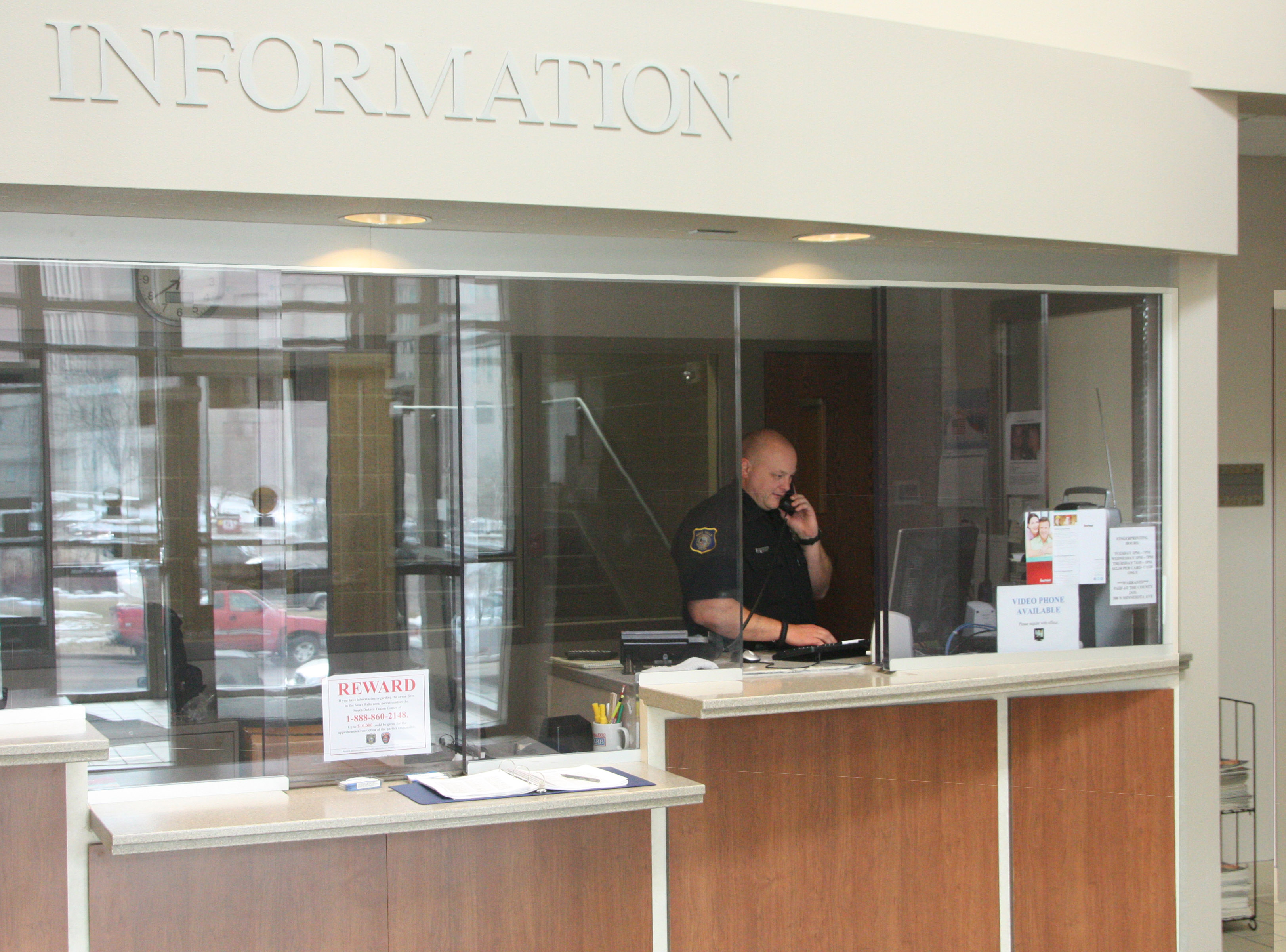 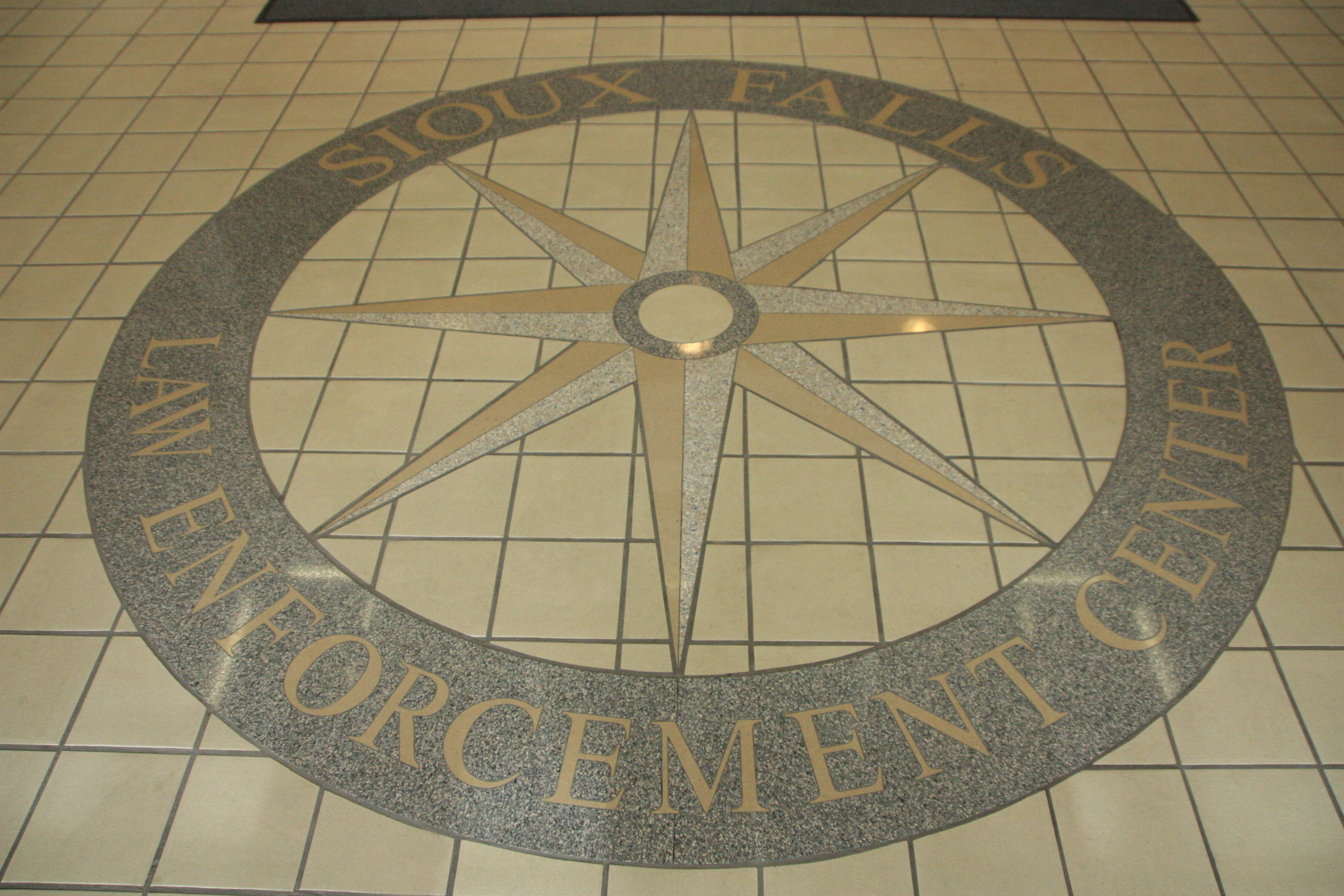