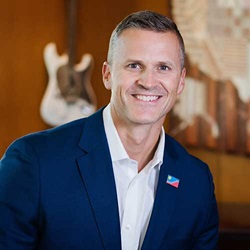 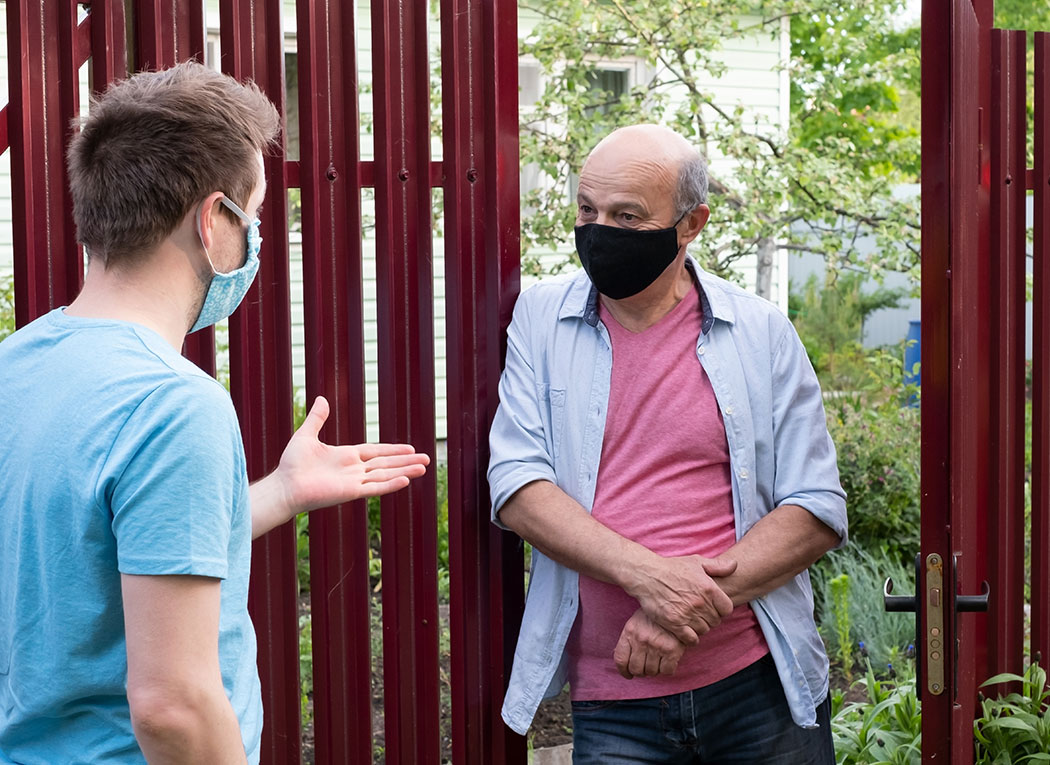 Let’s Find Unity by Helping, Listening to Each Other

The effects of COVID-19 on Americans both nationally and locally have made this an election season unlike any other. No matter your political beliefs, your views on masks, or your cable news channel of choice, it’s been an especially stressful time when so many of us are already mentally and physically fatigued. 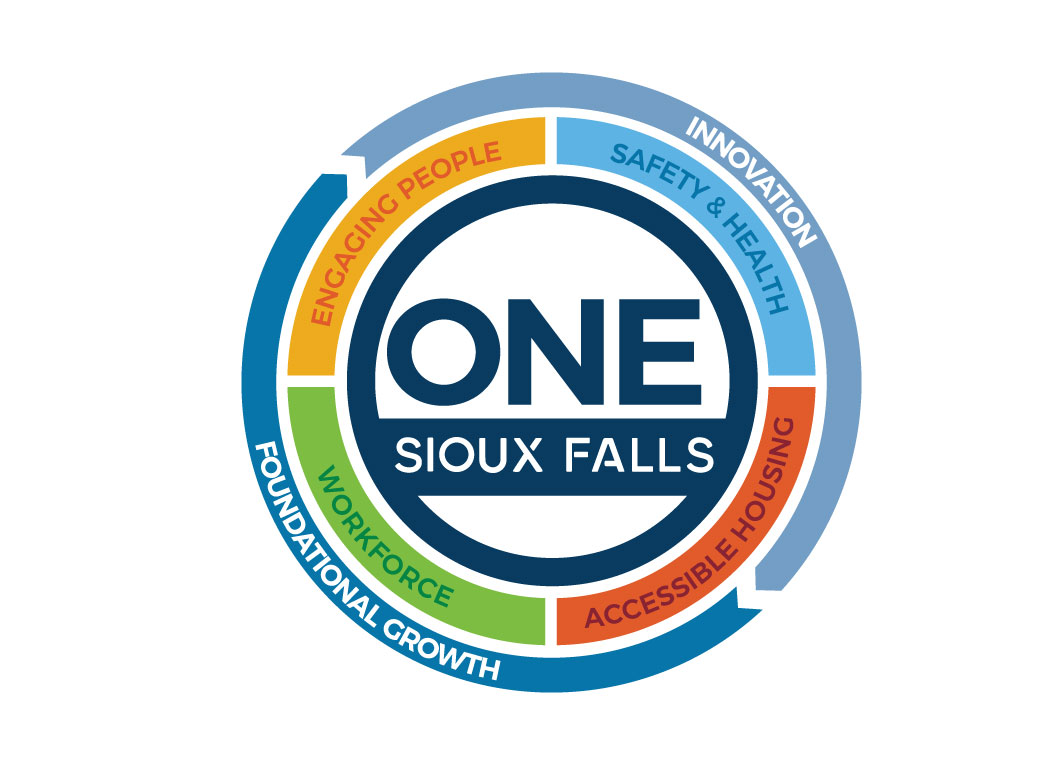 Making Historic Progress for Sioux Falls Amid a Pandemic

As we start a new season, I can’t help but reflect on the past several months. Through hard work, resilience and a commitment to service, your team at the City of Sioux Falls has continued to move our community forward despite the unprecedented challenges of the pandemic. 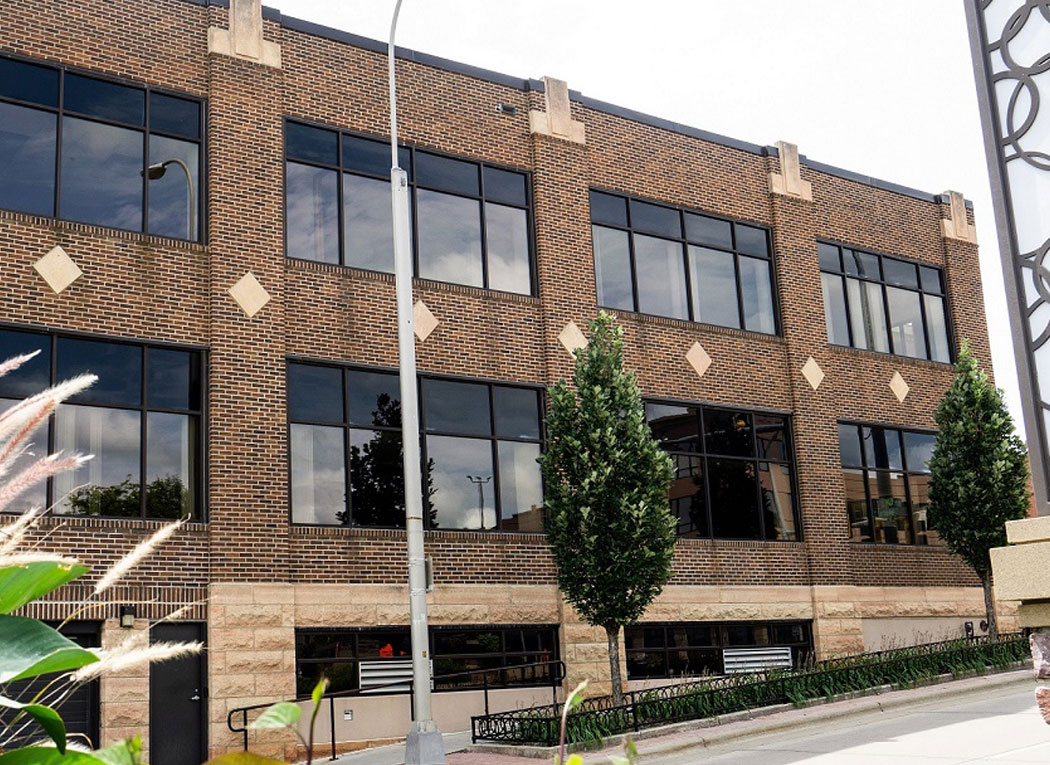 Investing in the Struggling, Providing Hope Through The Link

The need for social justice reform continues to be brought to the forefront in our national conversation and in many communities within recent months. We’re fortunate that Sioux Falls has been proactive in that work for the past several years in many areas, one of them being the development of a community triage center—called The Link—to provide better access to health care and resources for individuals with mental health or addiction issues. 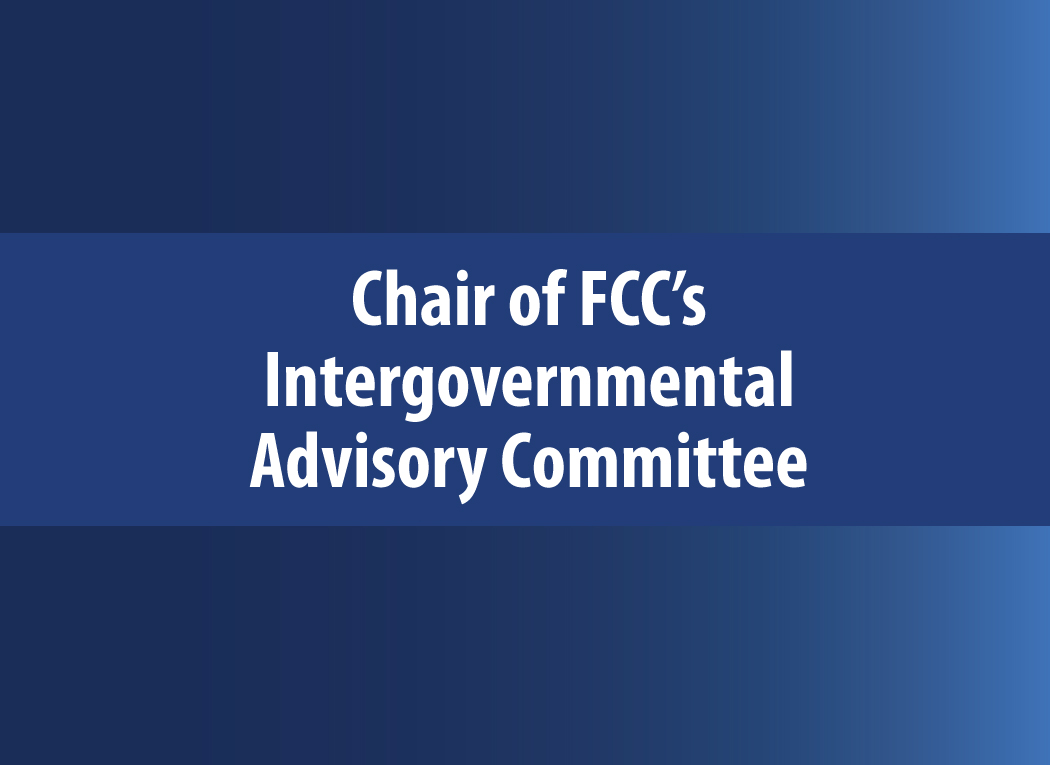 As part of its new membership, Mayor Paul TenHaken has been named chair of the Federal Communications Commission’s Intergovernmental Advisory Committee, or IAC, by Chairman Ajit Pai. 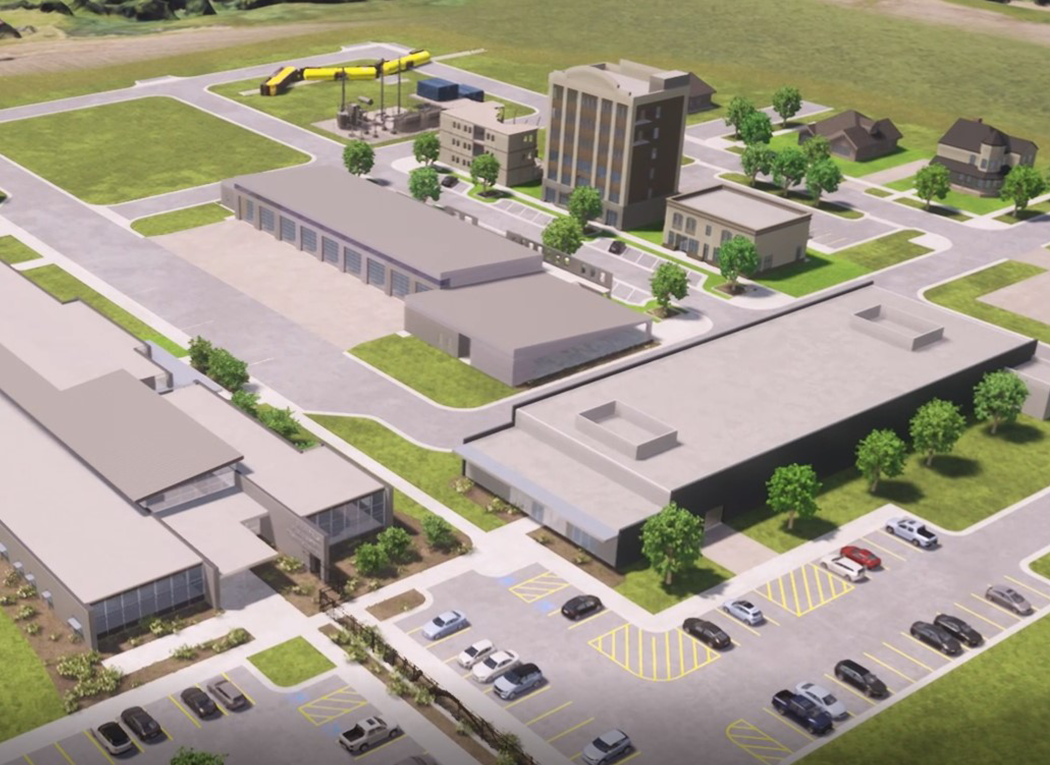 We are fortunate to live in a community with an extensive list of accolades, from our low unemployment rate to Sioux Falls’ excellent cultural and recreational amenities that enhance our quality of life. Sioux Falls is also poised for growth in many areas, including our population. 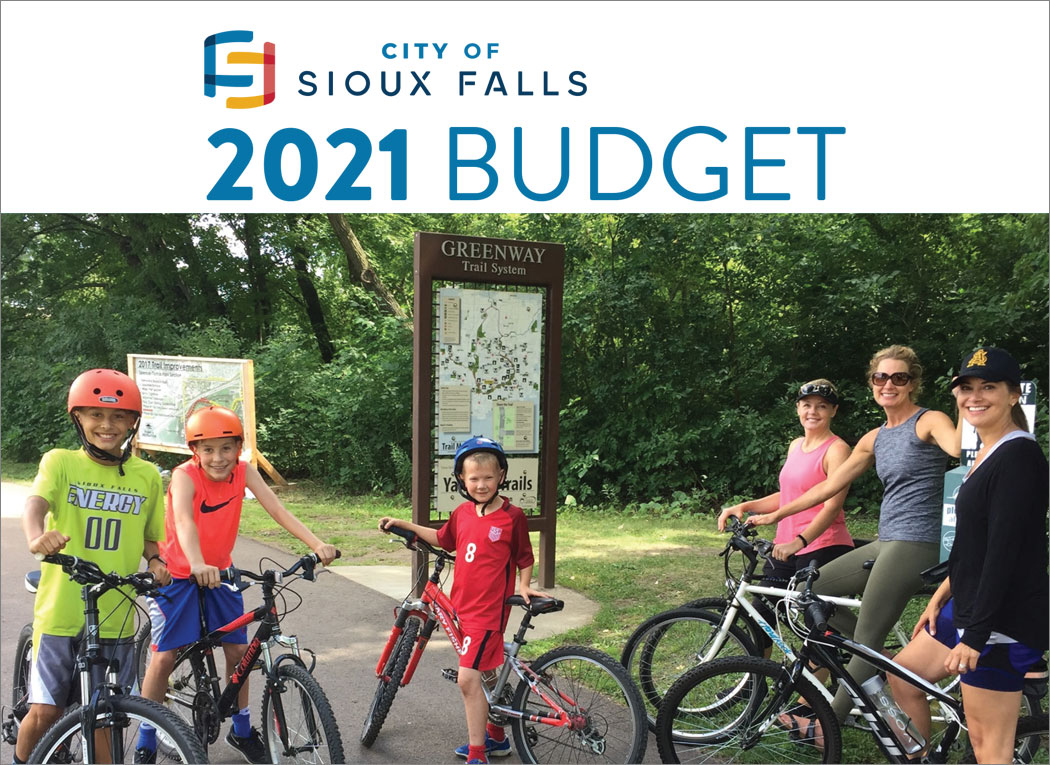 The proposed 2021 budget, presented by Mayor Paul TenHaken, Tuesday, July 21, 2020, recognizes the impacts to our community stemming from the COVID-19 pandemic. 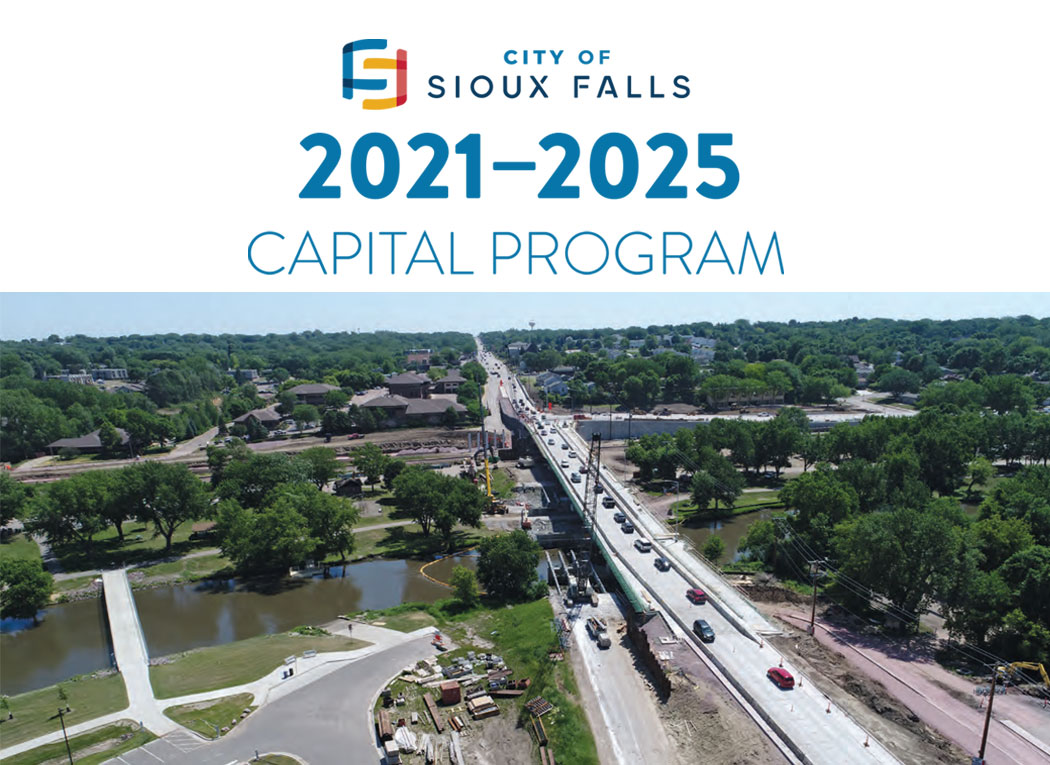 The 2021-2025 capital program maintains our existing infrastructure while making strategic investments in the future. The priority is the replacement, rehabilitation and expansion of the street and utility infrastructure. Quality of life investments are also planned for our park system and entertainment venues. 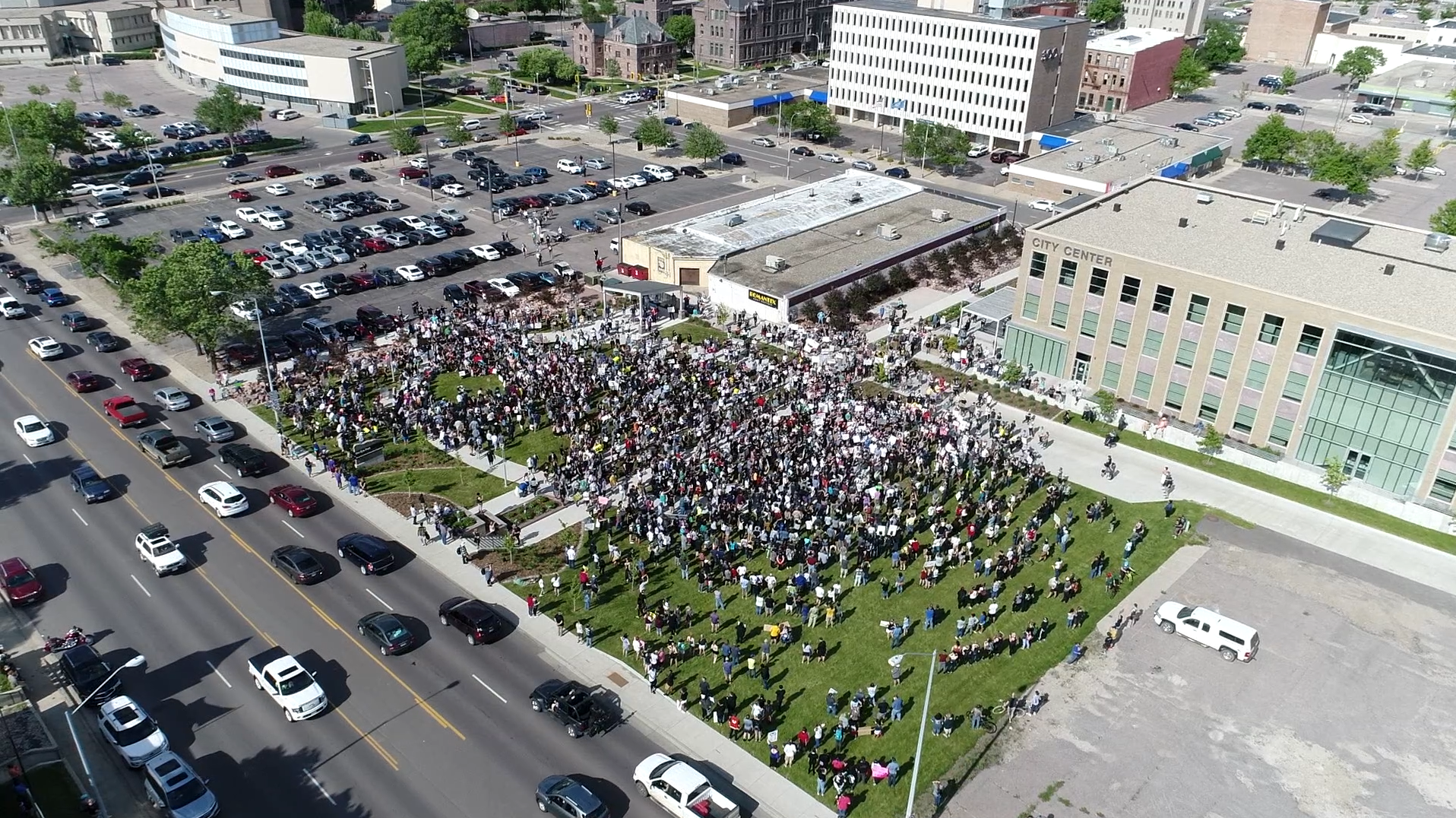 Across the nation, demonstrations have called for action and reform on a variety of levels, including here in Sioux Falls. On May 31, thousands gathered downtown to peacefully demonstrate, and on June 13 hundreds joined to peacefully protest on Minnesota Avenue. 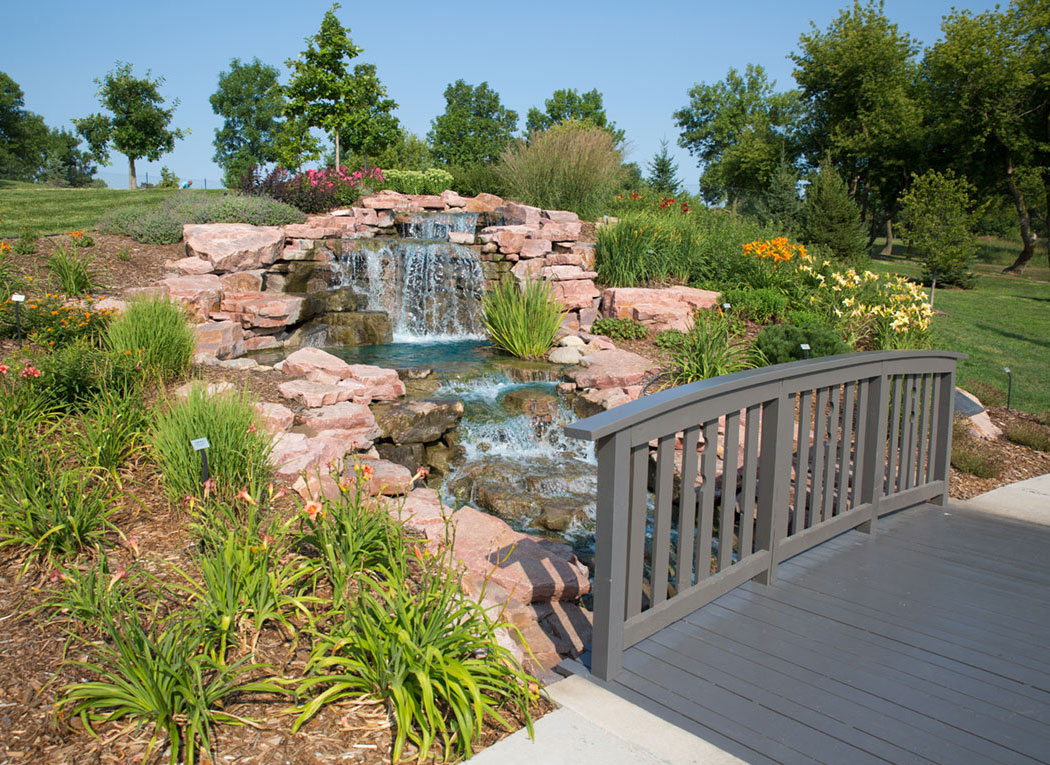 From fall football to spring soccer and winter skiing to summer baseball and softball, the City of Sioux Falls offers a wide-range of activities for all seasons of the year. That’s part of what makes this city so special. The COVID-19 pandemic has altered life in 2020 and our summer will be different this year. But just because it’s different doesn’t mean COVID will cancel our ability to have fun. 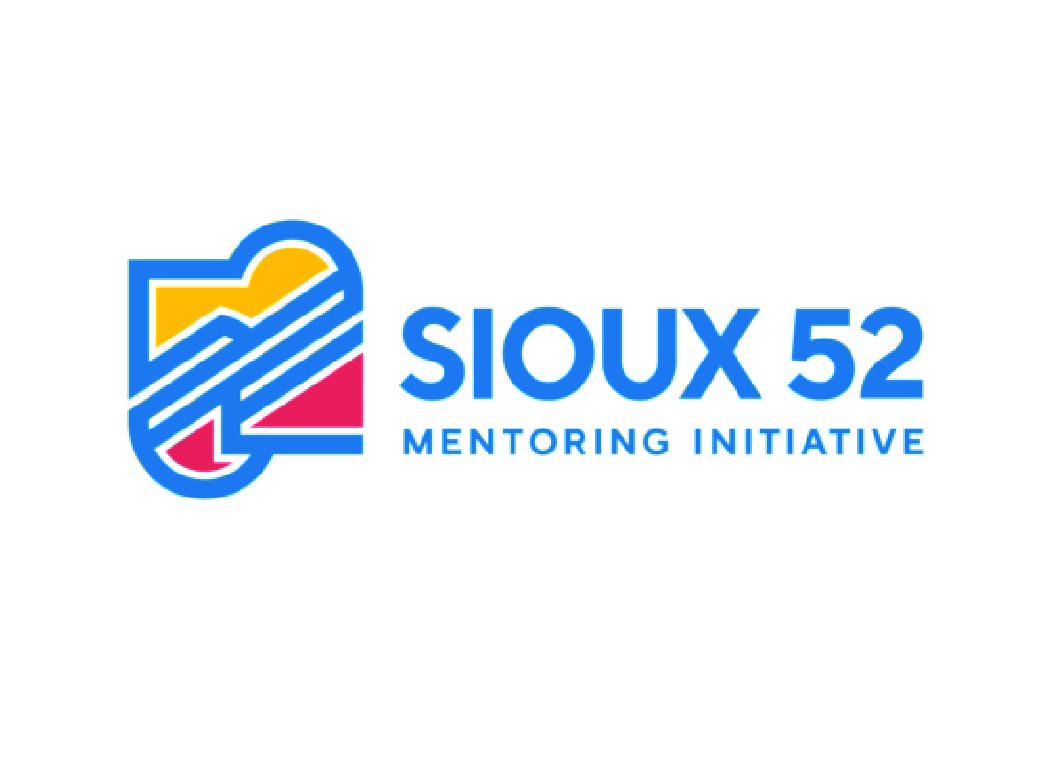 The Sioux 52 Mentoring Initiative seeks to unify Sioux Falls area non-profit, business, and faith communities in order to create a universal, significant and long-lasting commitment to mentoring in our city. The goal is to recruit 5,200 mentors by 2026 and for the City of Sioux Falls to become known as the City of Mentoring. 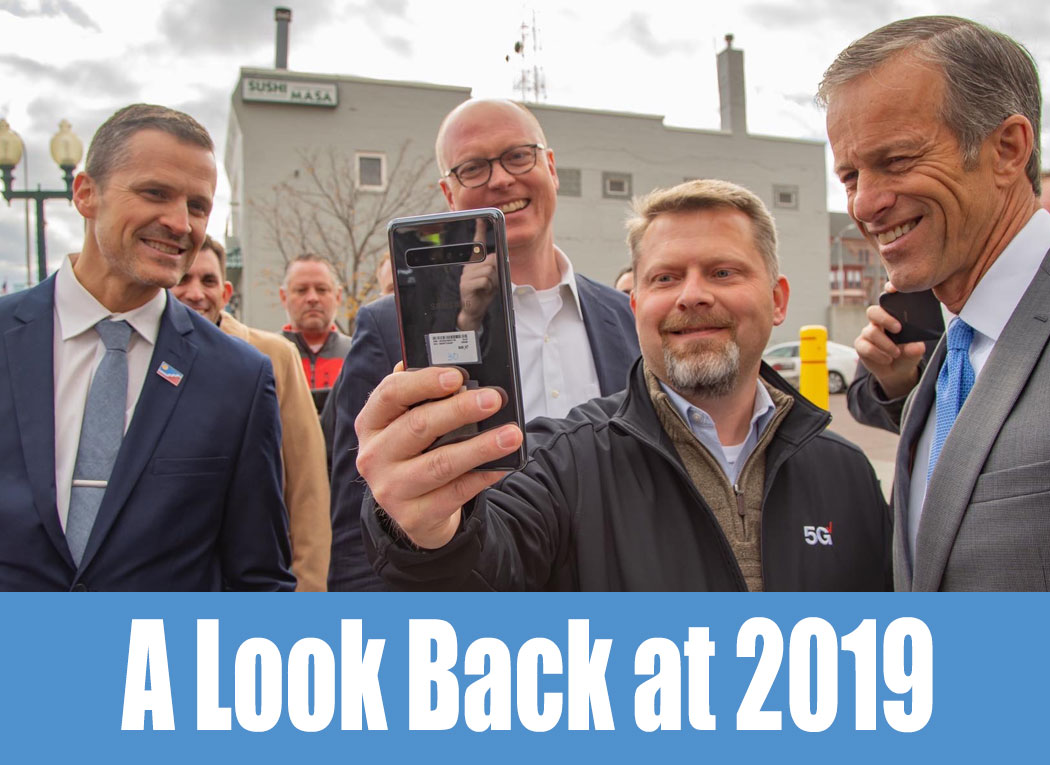 It is said that all good things must come to an end. While 2019 may be ending, I am confident the Sioux Falls’ momentum will continue into 2020. Looking back on the past 12 months, there is much the community accomplished. 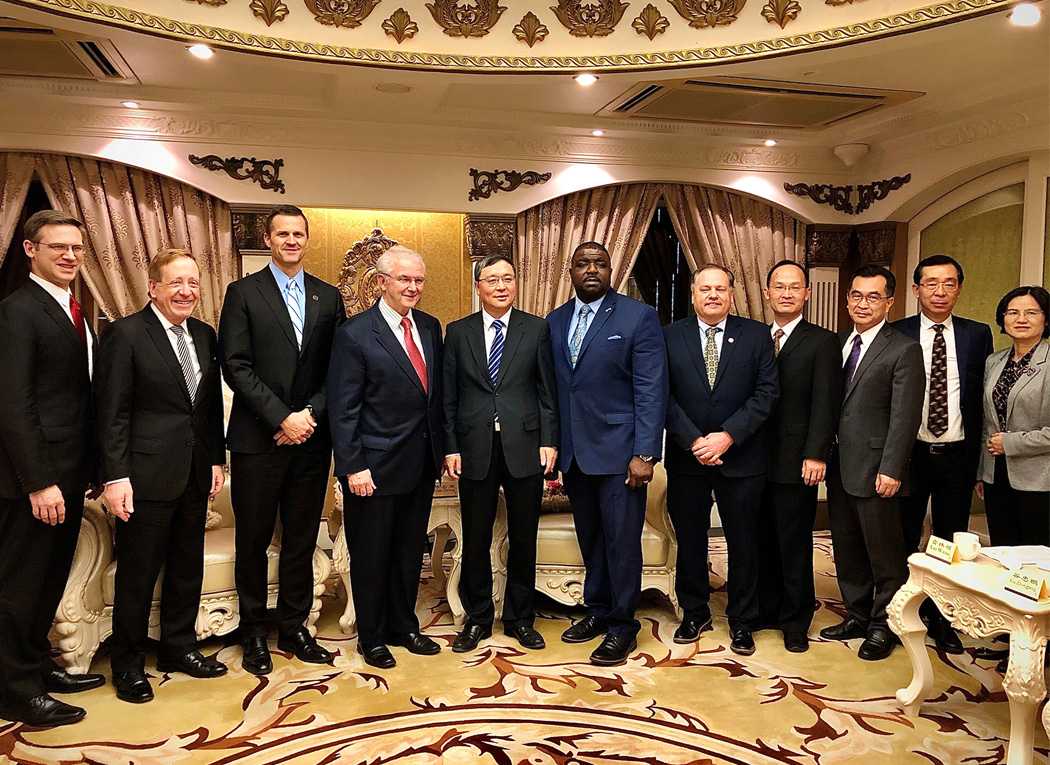 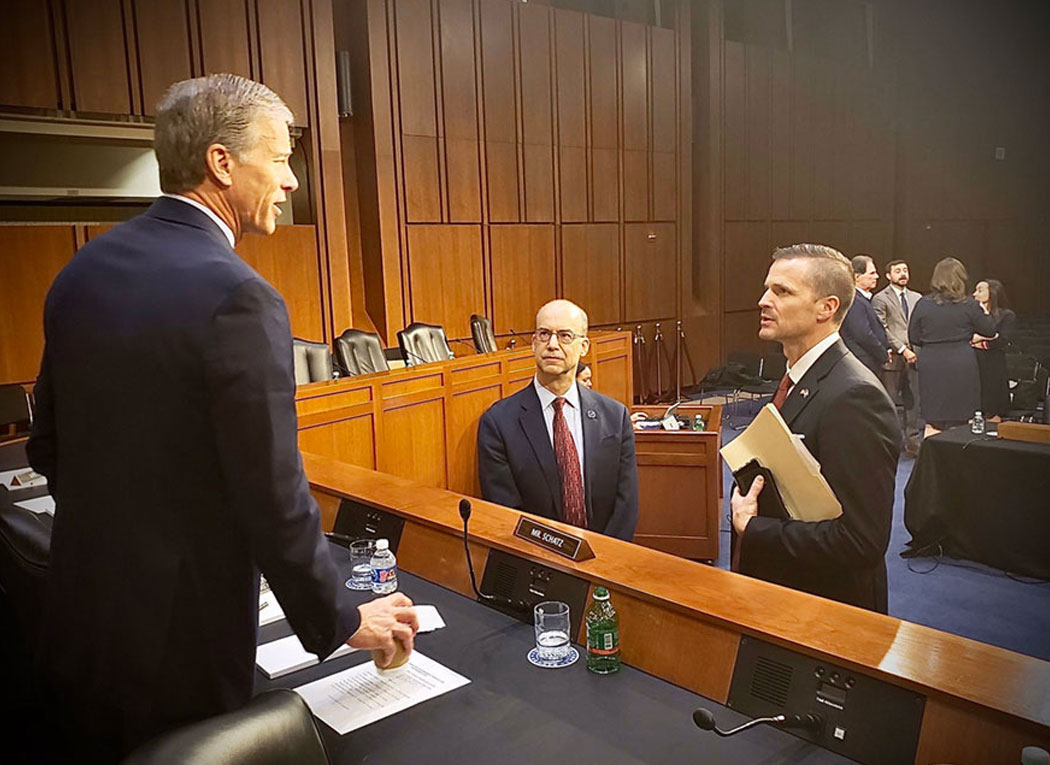 Mayor TenHaken participated in a hearing on mobile technology and infrastructure today to share his support of telecommunication infrastructure investments and the City of Sioux Falls’ approach to small cell and 5G towers. 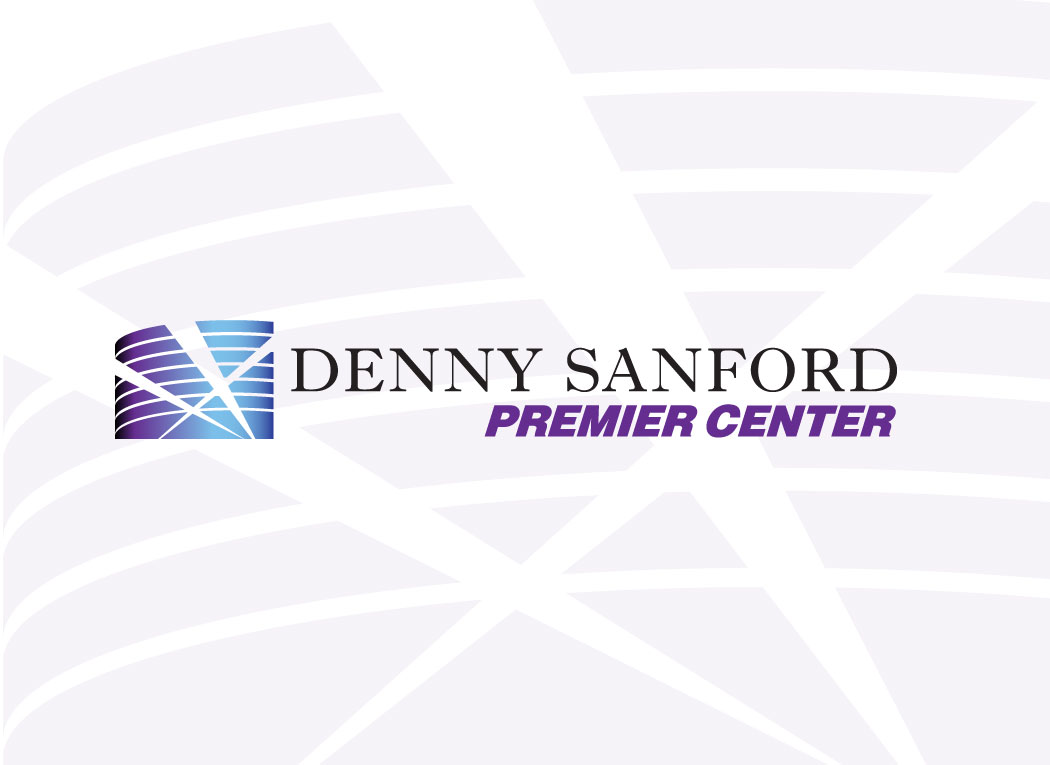 The Events Campus Study Group is evaluating the current and future needs of the campus. The group will make recommendations to Mayor TenHaken on ways to enhance the success of the campus and increase its economic impact for the community. 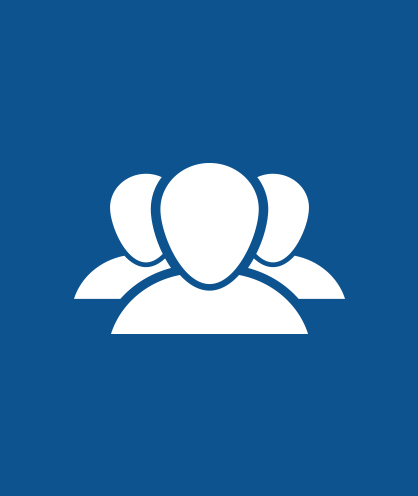 The City of Sioux Falls has established a variety of boards and commissions that gives you an opportunity to use your talents to benefit our community. Your service on a board or commission will allow you to provide important input on policies that shape our government and our city.

Mayor’s Monthly Column: Let’s Find Unity by Helping, Listening to Each Other Mayor's Office
The effects of COVID-19 on Americans both nationally and locally have made this an election season unlike any other. No matter your political beliefs, your views on masks, or your cable news channel of choice,
Fall and Winter Programming Series Sioux Falls Alive Aims to Energize Community Mayor's Office
The City of Sioux Falls and Experience Sioux Falls, along with the Washington Pavilion of Arts and Science and ASM Global, are launching a community-wide initiative called Sioux Falls Alive
Mayor’s Monthly Column: Making Historic Progress for Sioux Falls Amid a Pandemic Mayor's Office
As we start a new season, I can’t help but reflect on the past several months.
City Reaches Successful Contract Resolution With Two Employee Unions Mayor's Office
The City of Sioux Falls has reached agreements with two labor unions: the Fraternal Order of Police (FOP), Lodge #1, and the International Association of Firefighters (IAFF), Local 814.
View All News