About the Sioux Falls Municipal Band

The Sioux Falls Municipal Band, one of the oldest and most prestigious bands in the nation, has been performing without interruption since 1919. The band’s performances begin with the Armed Forces Day Celebration in May each season and continue through early August. Special events include the Flag Day performance at Veterans’ Memorial Park, the Independence Day Celebration, and the Jaycees’ annual 4th of July Celebration.

17,000 people annually attend the Municipal Band concerts which include performances each Sunday, and additional performances during the week.

Band members are selected and compensated for their services.

Auditions for the Municipal Band:
Openings for the band will be filled by audition. Please contact the Bandmaster Christopher Hill at 605-201-2551 to schedule.

Christopher Hill, Bandmaster, is well known to the Sioux Falls audiences for his performances with the South Dakota Symphony, Dakota Wind Quintet and other groups. He has performed nationally and internationally with some of the world’s most prestigious musical organizations. He holds Bachelor’s and Masters of Music degrees from Temple University. 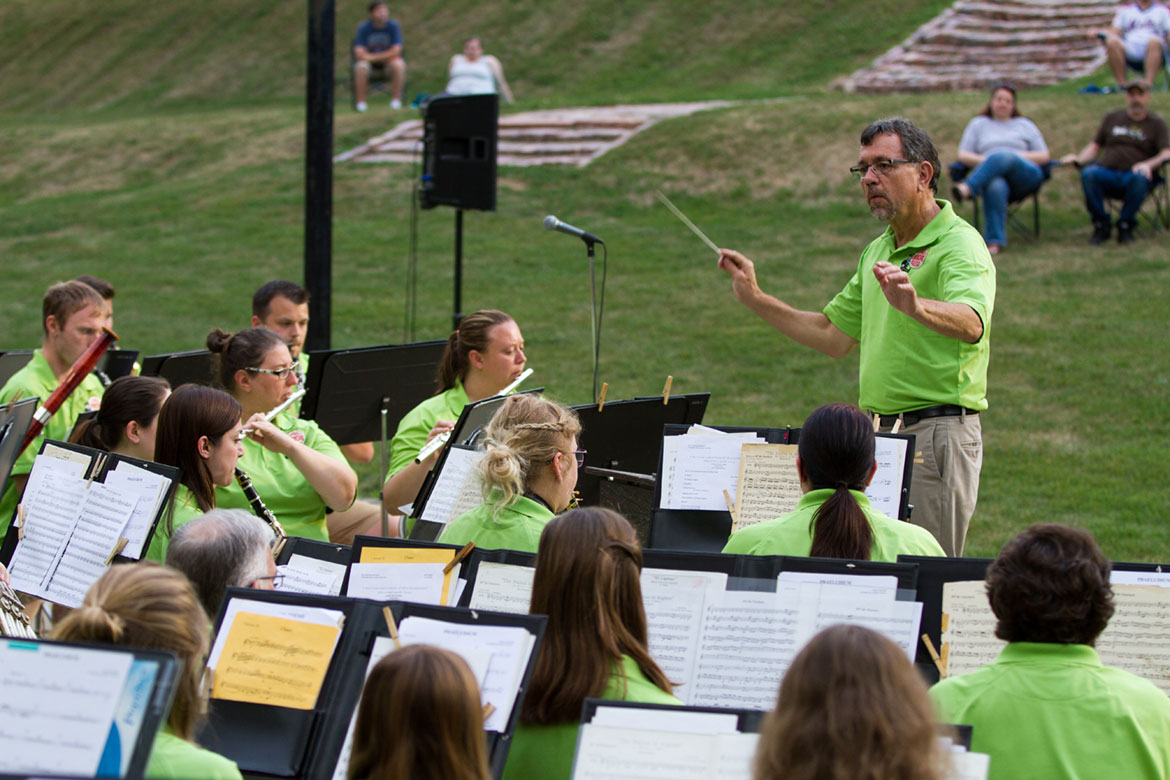 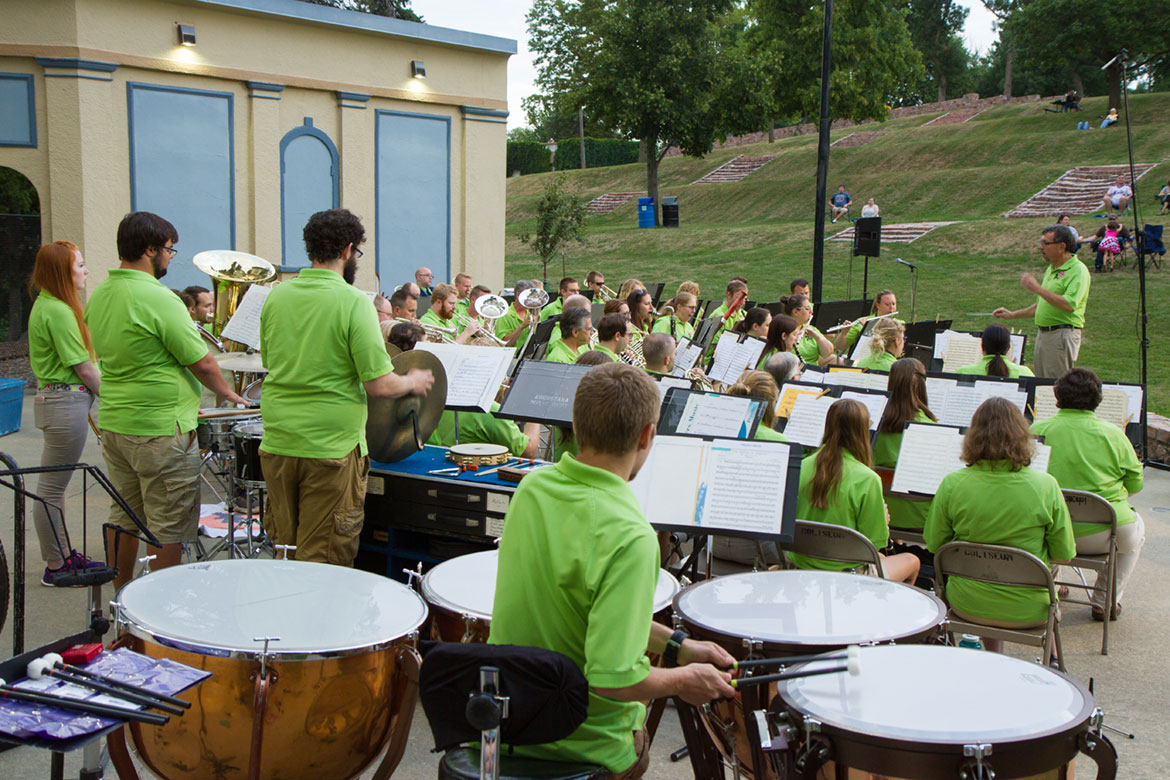 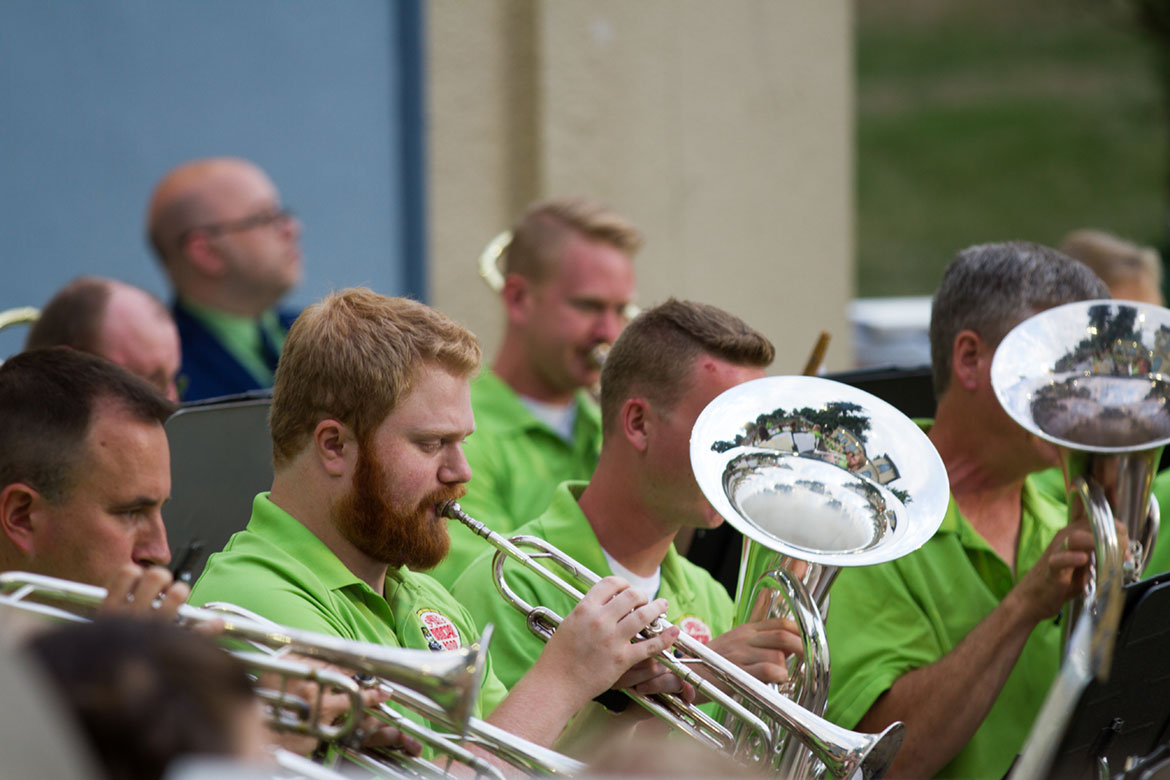 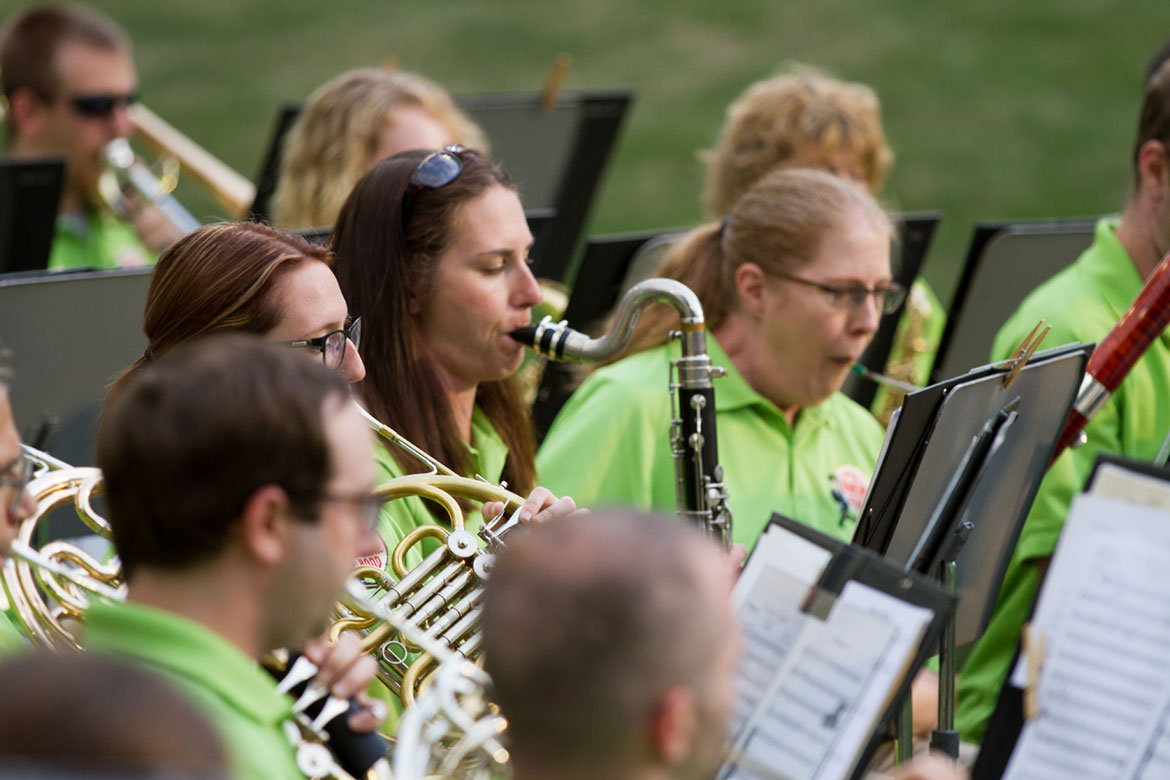 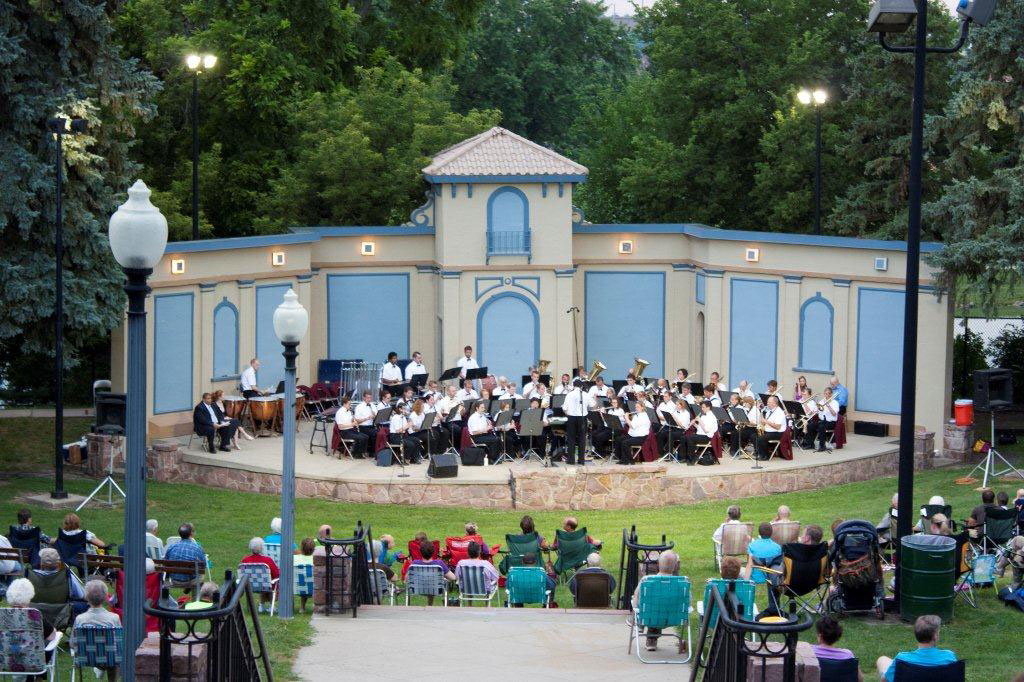 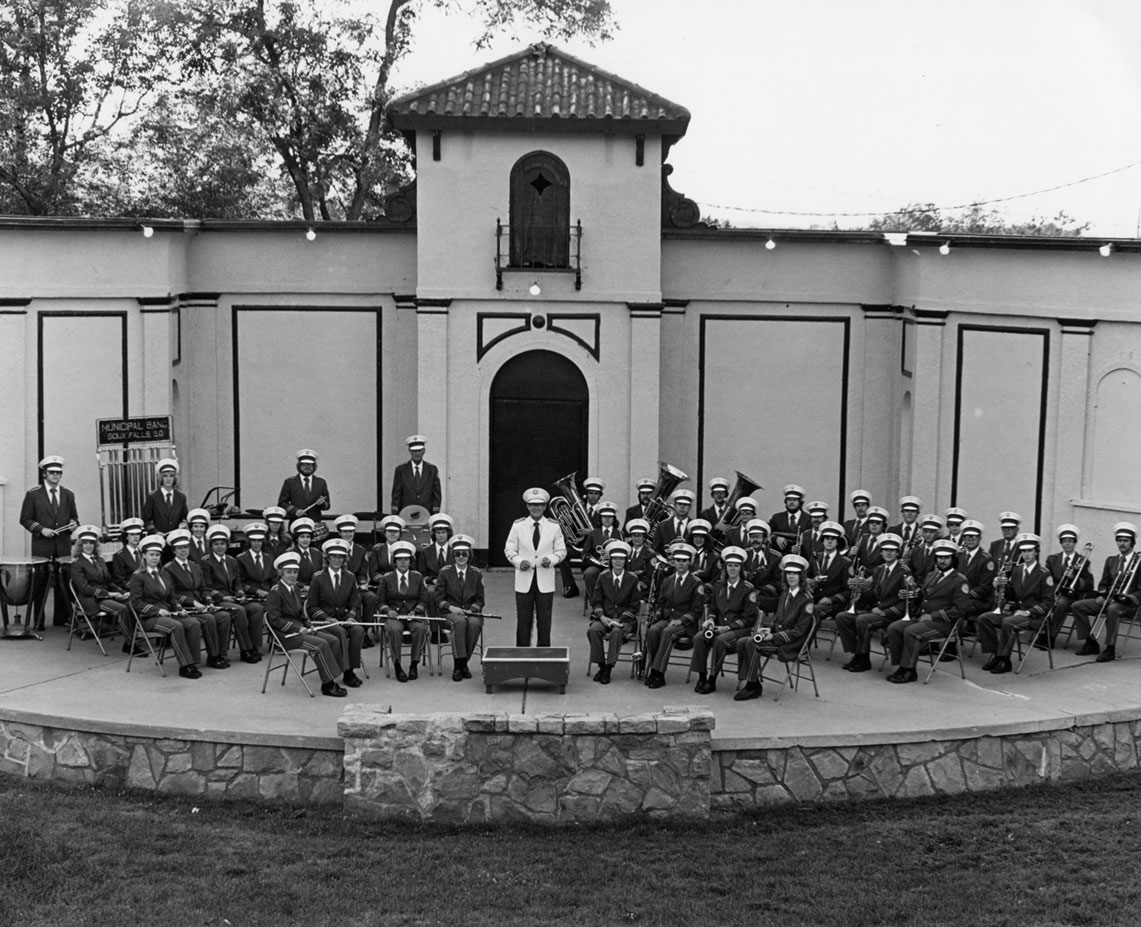 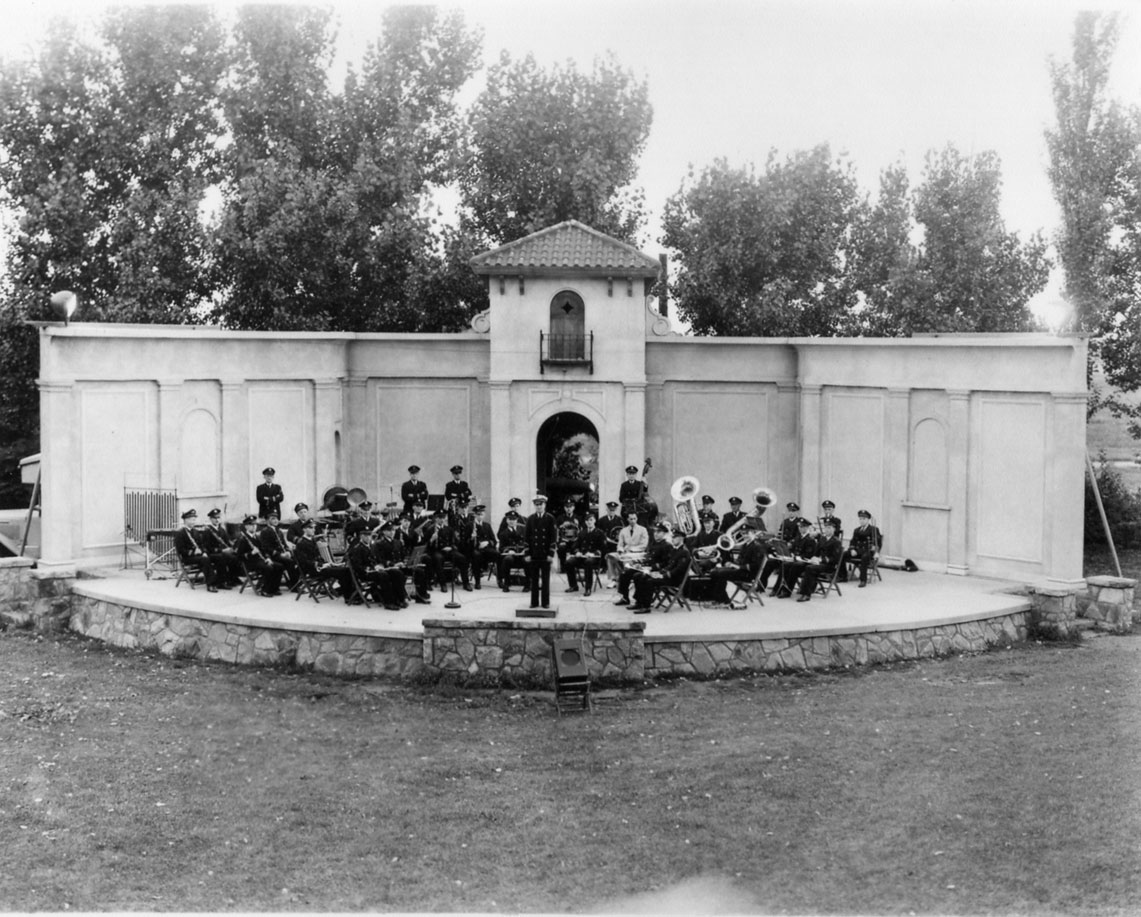