On Friday, January 5, 2018, someone called police after hearing gunshots at 5:35 a.m. outside of an apartment at 700 West Rice Street. Officers found two men with gunshot wounds. One man was pronounced dead on scene and the other was taken to the hospital where he later died from his injuries.

Both victims are believed to be in their 20s and detectives are working to identify both men. There were two weapons recovered from the crime scene. If anyone has information relating to this homicide, call police or Crime Stoppers.

There are two people of interest that police would like help finding. We believe both Manuel Jesus Frias, 34 years old, and Maria Shantel LeClaire, 27 years old, have information relating to the homicide this morning. Frias and LeClaire may be armed, so if you see either, call 911 or Crime Stoppers at 367-7007.

There are no other updates into the investigation. 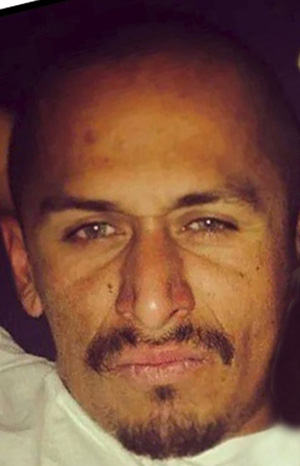 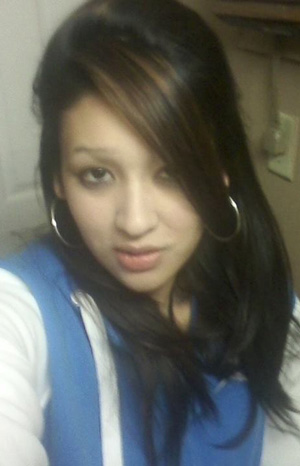