Mayor Paul TenHaken today announced the appointment of Shawn Pritchett as Director of Finance for the City of Sioux Falls.

Pritchett is a Pipestone, MN, native. He graduated with a bachelor of arts degree in economics from the University of Minnesota Morris and a master of public affairs from the University of Minnesota. Since 2014, he has been the chief operating officer for Costello Companies in Sioux Falls. In that role, he oversees the financial, operational, marketing, and asset management of Costello Companies. Pritchett previously spent six years as economic development director for the South Eastern Council of Governments, Dakota Business Finance, and South Eastern Development Foundation. He also served as executive director for the South Dakota Rural Development Council and the finance and technology officer for the Minnesota Supreme Court Office of Professional Boards. Pritchett and his wife, Erin, live in Sioux Falls with their three young children.

With the appointment of Pritchett, all appointive and Director roles in the TenHaken administration have been filled.

“Shawn’s depth of experience in finance, economic development, housing, and leadership make him another great addition to the City’s leadership team,” said Mayor TenHaken. “In his role, I’ll rely on Shawn to advance the One Sioux Falls framework to improve the quality of life in Sioux Falls with wise fiscal stewardship.”

“I am grateful to have the opportunity to serve as Finance Director,” said Shawn Pritchett. “I look forward to working with a talented team of leaders and staff to develop innovative and effective strategies to move Sioux Falls forward.” 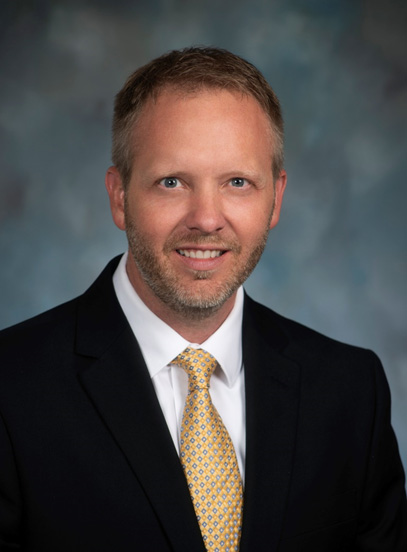