It is said that all good things must come to an end. While 2019 may be ending, I am confident the Sioux Falls’ momentum will continue into 2020. Looking back on the past 12 months, there is much the community accomplished.

Resilience Through Tough Weather. Flooding and tornadoes hit Sioux Falls, devastating families and properties. Throughout it all, I was humbled to see “One Sioux Falls” in action and witness the community unite to help their neighbors in need. Thousands showed up to help with flood prep and storm clean-up efforts. I was extremely proud of the professionalism and dedication of the city employees who responded to these disasters.

Continued Growth Kept Our Economy Strong. Sioux Falls grew and prospered in 2019. Hundreds of new homes were added to the community, including many new accessible units. The economy showed signs of improving with increases in sales tax revenue, and thousands planted their flag here to call Sioux Falls home. 2020 looks to be another historic year for our city with numerous large building projects planned and signs of an improving global economy.

Doubling Down On Culture and Arts. This past year saw substantial investments in the arts for Sioux Falls. A partnership between philanthropist Denny Sanford and the city paved the way for substantial completion of the State Theater in downtown. The downtown skyline improved with the installation of the Arc of Dreams over the Big Sioux River. This remarkable landmark has already become a must see for visitors and will no doubt inspire many for decades to come. The sounds of downtown transformed this summer with the opening of the Levitt Shell. The new concert venue experienced incredible show attendance that overshadowed Levitt Shells in much larger communities than Sioux Falls.

Downtown Development Presses On. The heart of Sioux Falls continued to beat strong in 2019. In addition to the wins for culture and arts, new businesses opened to customers and new apartments welcomed residents. The much-anticipated plans for the Sioux Steel site were revealed and included hotel, convention, and office space plus public parking and green space. The City Council approved the first railyard redevelopment project, and construction will start soon in 2020. We have already seen exciting proposals for the other parcels that look promising for the area. Construction of the parking ramp along 11th Street made progress toward completion in 2019. Looking ahead to 2020, my administration remains committed to finding a solution to the current ramp situation and securing a long-term partner to maximize the site’s potential for a private development to add economic impact to downtown.

Staying Tough On Narcotics. Sioux Falls made progress this year on both the enforcement and treatment fronts of our area’s narcotic challenges. We worked hard to put drug dealers out of business. This year, the drug task force seized a record amount of narcotics from dealers in our community. A broad coalition of community organizations also made progress to open the Community Triage Center for those needing treatment, and city leaders worked with state leaders on proposals for additional treatment paths. The battle to eliminate drugs from Sioux Falls is one of our greatest challenges. While progress takes time, giving users their lives back and reuniting broken families impacted by narcotics is well worth the effort and investment.

Sioux Falls Becomes National Leader In 5G. Sioux Falls became one of only 22 communities in the United States with an active 5G network in 2019. Active in downtown, the network will continue to grow each year. The 5G network will be transformational for Sioux Falls’ economy and quality of life, enhancing common daily tasks and spurring innovation and economic development across the region.

Sioux Falls had much to be thankful for in 2019. While reminiscing on the past is certainly warranted, I am excited for what 2020 has in store for us. We’ll see the largest investment in tax dollars going toward roadway improvement projects than ever before. Sioux Falls will continue to build up and out with new projects downtown as well as major school district projects and more housing. The city will also continue its focus on our employee culture so that your public servants remain dedicated and productive in providing the quality of life that makes Sioux Falls remarkable.

So, cheers to 2019 and the decade we leave behind. 2020 is going to be another great year and I’m excited to see everything we will accomplish together as “One Sioux Falls.” 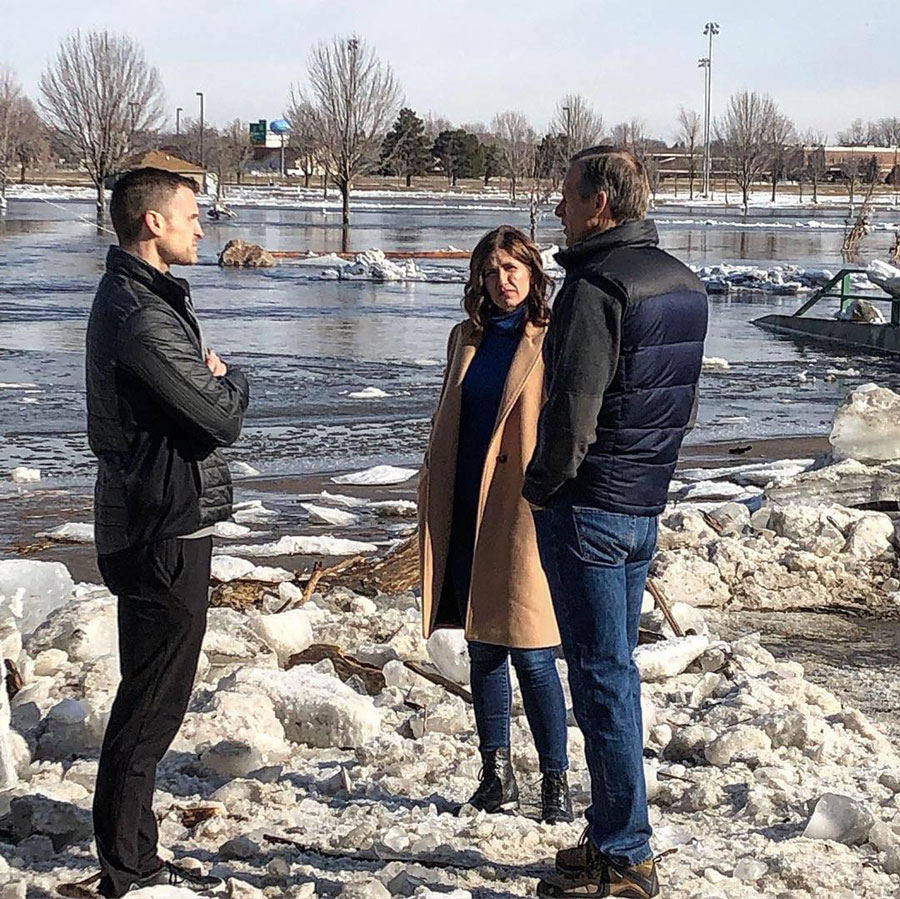 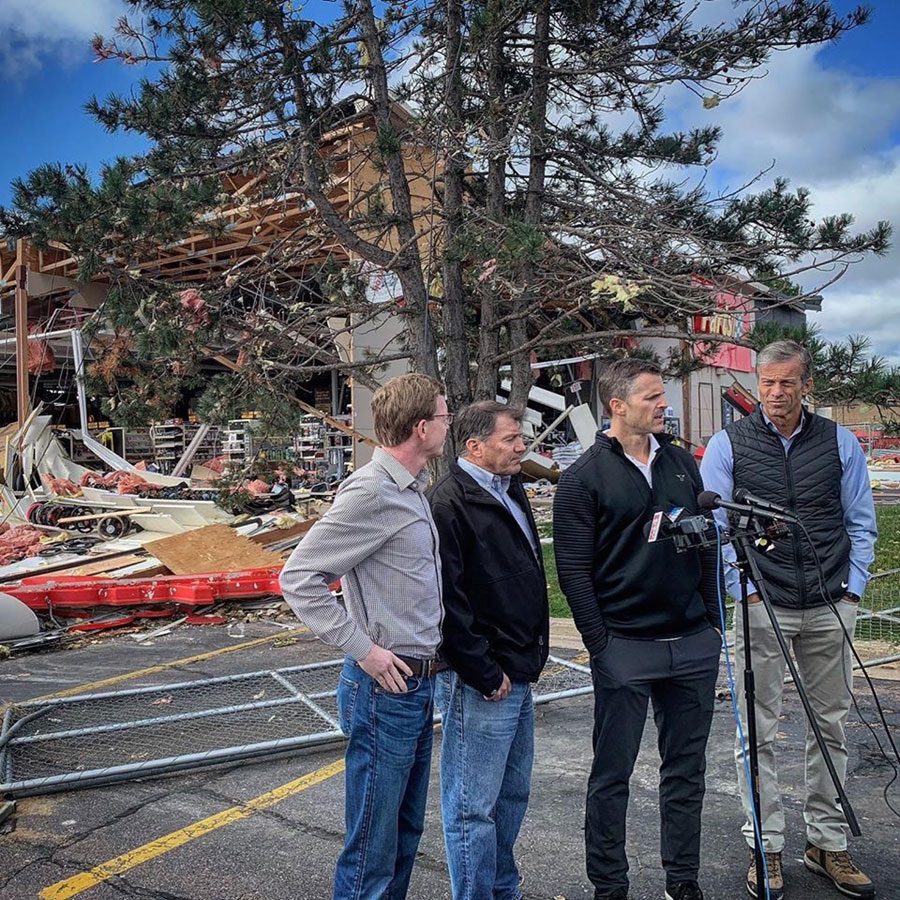 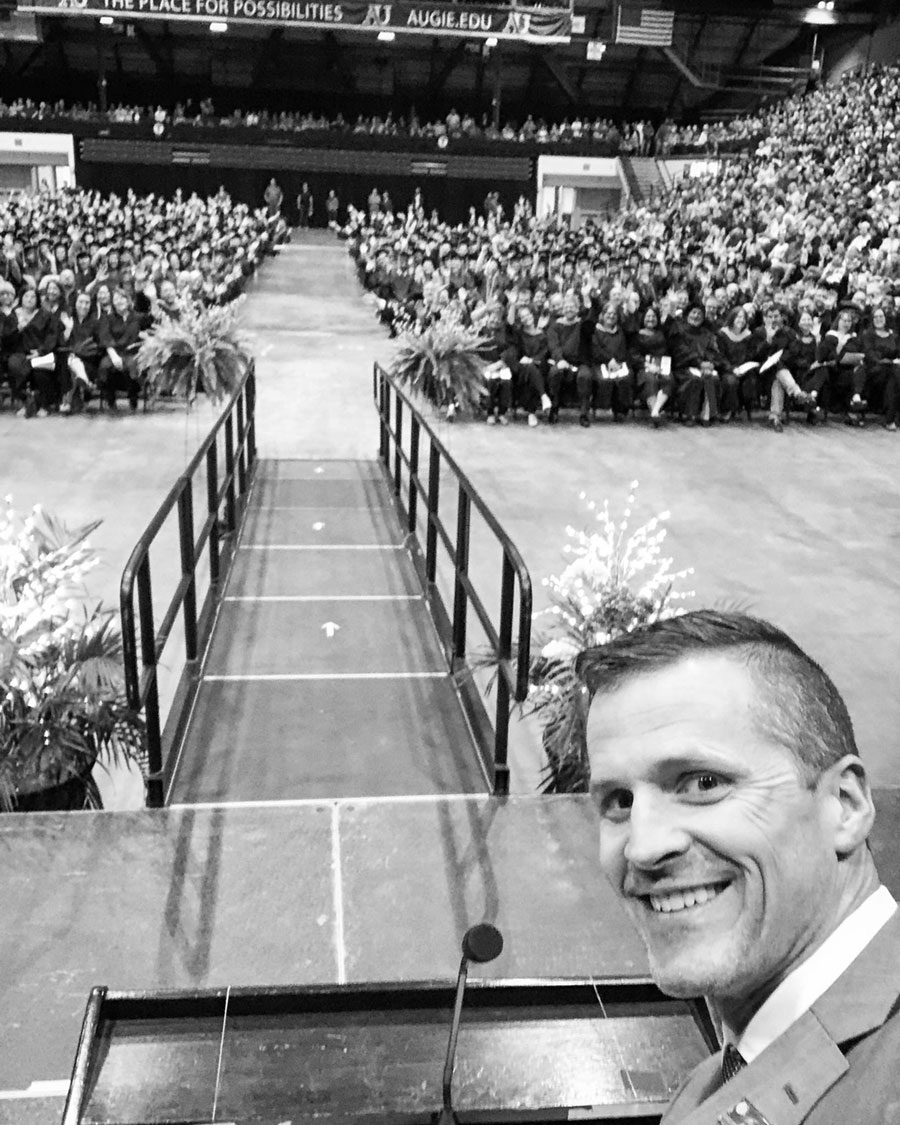 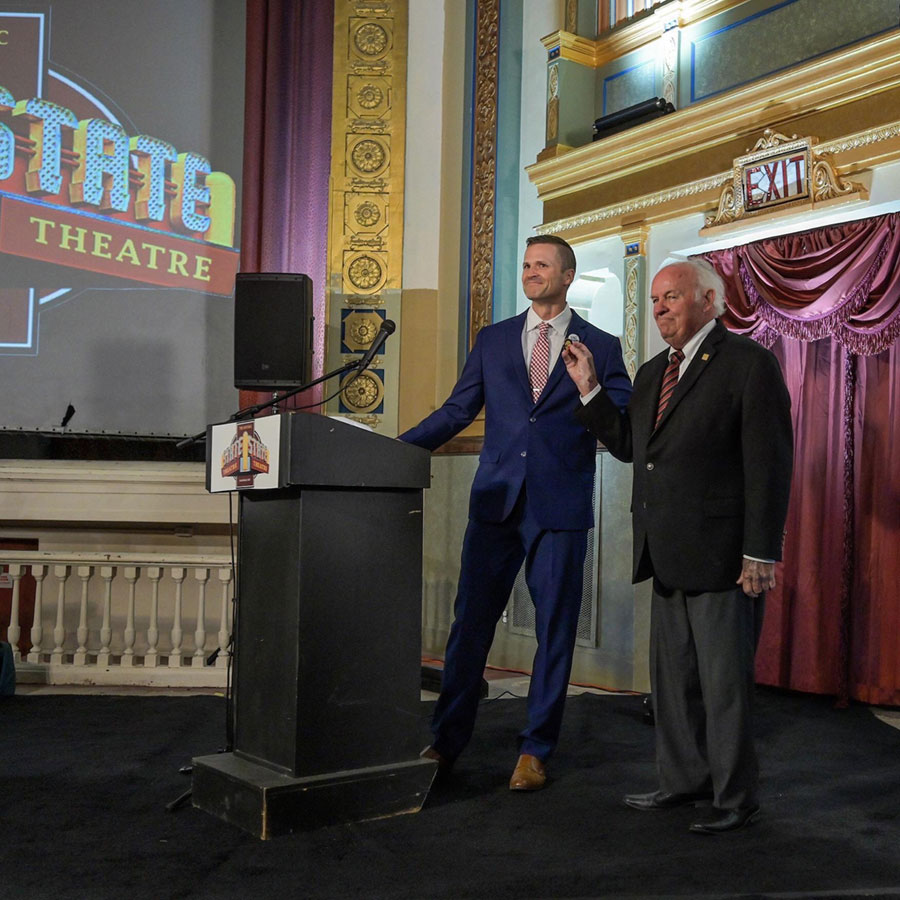 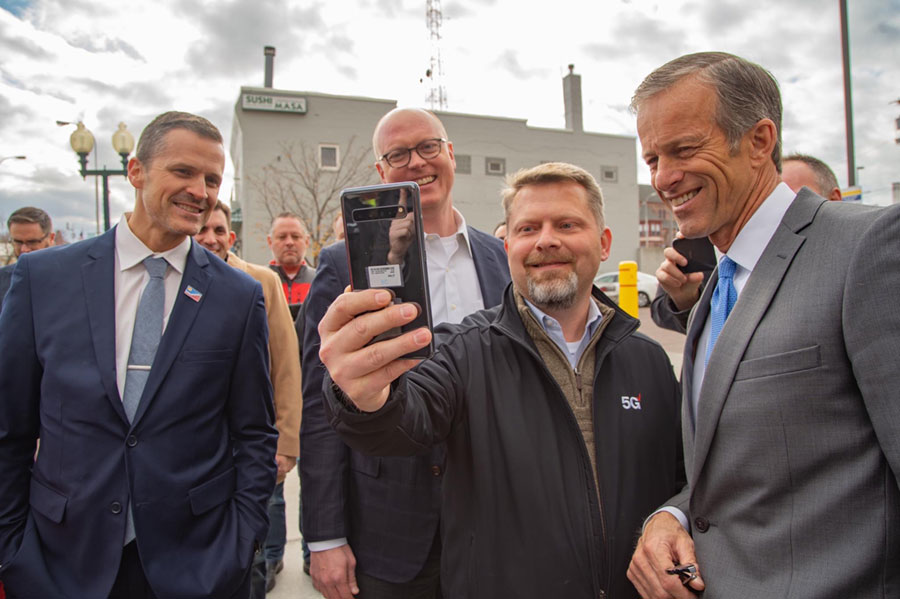