It seems like yesterday that my wife and I moved to Sioux Falls. We settled into a small, one-bedroom apartment in May of 2000, excited to begin our careers in what seemed to us to be a city of unlimited possibility. We were young, maybe a bit naïve, but already convinced that Sioux Falls had all the elements we needed to make this city our “forever home.” 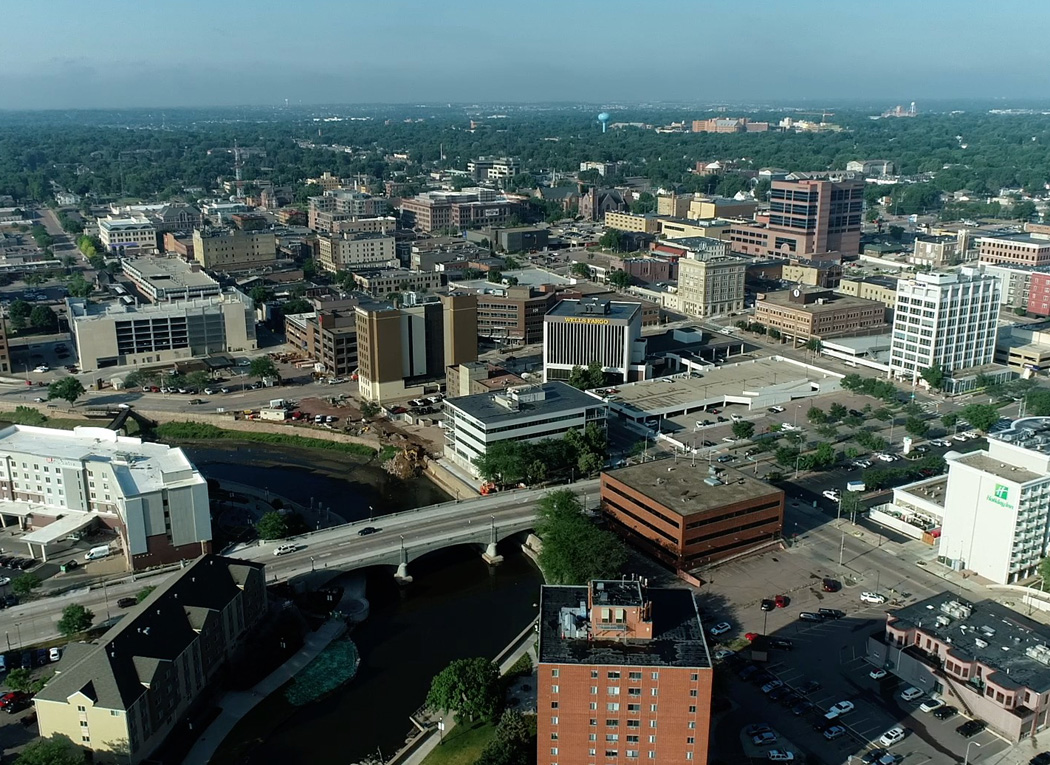 Sioux Falls has much to offer from a quality of life perspective. Much of that is due in large part to the financial stability and smart investments by the public sector in ensuring the region’s economic diversification and vitality. My administration and our City team progressed on many key projects in 2020 that are allowing us to make Sioux Falls even better for the next generation. We continue to make investments with a growth mindset to best position our community as one where people want to live, work, and play.

And we are being recognized for many of the features that our residents and visitors know and love about Sioux Falls. From our competitive cost of living to our enviable bike trails and recreational spaces, to our vibrant downtown and arts and culture scene, there’s plenty to talk about. Among our city’s many accolades, we’re also increasingly becoming known as a top spot for young professionals.

Sioux Falls Named No. 1 in Nation for Young Professionals

Sioux Falls recently was named the No. 1 city in the country for young professionals out of the nation’s 150 largest cities in a study from financial technology company SmartAsset. The survey looked at affordability, workforce demographics, and entertainment options. Sioux Falls continues to stand out as a hub for young professionals and has topped the list from SmartAsset four of the study’s five years: 2017, 2018, 2019, and again in 2021.

As we continue to build a city for future generations, this recognition highlights many aspects of what makes Sioux Falls a fantastic community to live, work, and play. Among them, the study touted our low unemployment rate along with our many entertainment establishments. Along with Sioux Falls, several other Midwest cities topped the list: Minneapolis, St. Paul, and Omaha were also among the top cities.

Our state is also earning recognition on a national scale as a top place to find employment. South Dakota was listed as the No. 1 state to find a job in a new ranking by WalletHub. The report looked at the 50 states across 35 indicators of job market strength, opportunity, and a healthy economy. South Dakota especially stood out for our employment growth and average commute time. This is great news for young people who are seeking their first job or next step to grow their careers. It’s an incredible time to be in Sioux Falls and in South Dakota.

The City of Sioux Falls is also investing in young professionals and encouraging students who are interested in pursuing careers in public service through our summer internship program. During the Ascend Internship Program, students have the opportunity to learn and experience a variety of careers in City government. Many interns have returned and started full-time roles with the City. 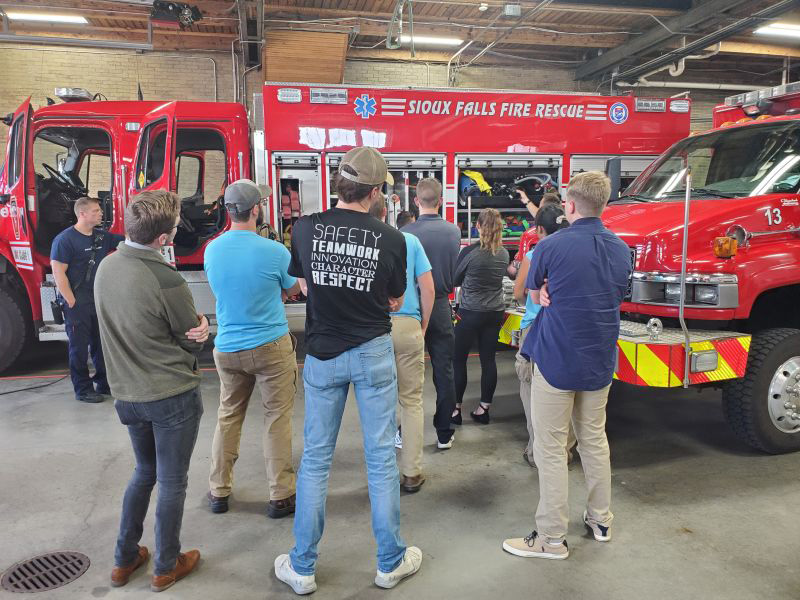 It’s also exciting to see our community continue to develop as a place where entrepreneurs can thrive and find a supportive network. Startup Sioux Falls is providing a support system and access to resources to help many achieve their dreams of starting a business.

Our community and our state have continued to thrive for the past 21 years since Jill and I moved into that tiny apartment. I’m excited to continue building a city that is attractive to both young professionals and the many others who want to make Sioux Falls their “forever home.”