Sioux Falls is home to over 80 public parks. The centrally located Falls Park is the hub of the park system and connected to many of the city's other parks via the Greenway trail corridor which encircles the city.

The City of Sioux Falls has over 80 beautiful parks in its 3,178-acre park system. Plus, the 29-mile paved Bike Trail wraps itself around the city along the Big Sioux River greenway, through scenic urban and wildlife areas. The trails are maintained for year-round outdoor enjoyment. View Our Parks Guide

Sioux Falls park system is open daily from 5 a.m. to 10 p.m. with exception to Falls Park and the Downtown River Greenway which closes at midnight.

Did you know that Sioux Falls has three Nordic ski trails within the city limits? All trails offer a variety of skill levels, scenic wooded areas, and a surefire way to get some exercise. Weather dependent, these trails will be groomed and maintained when the conditions allow. 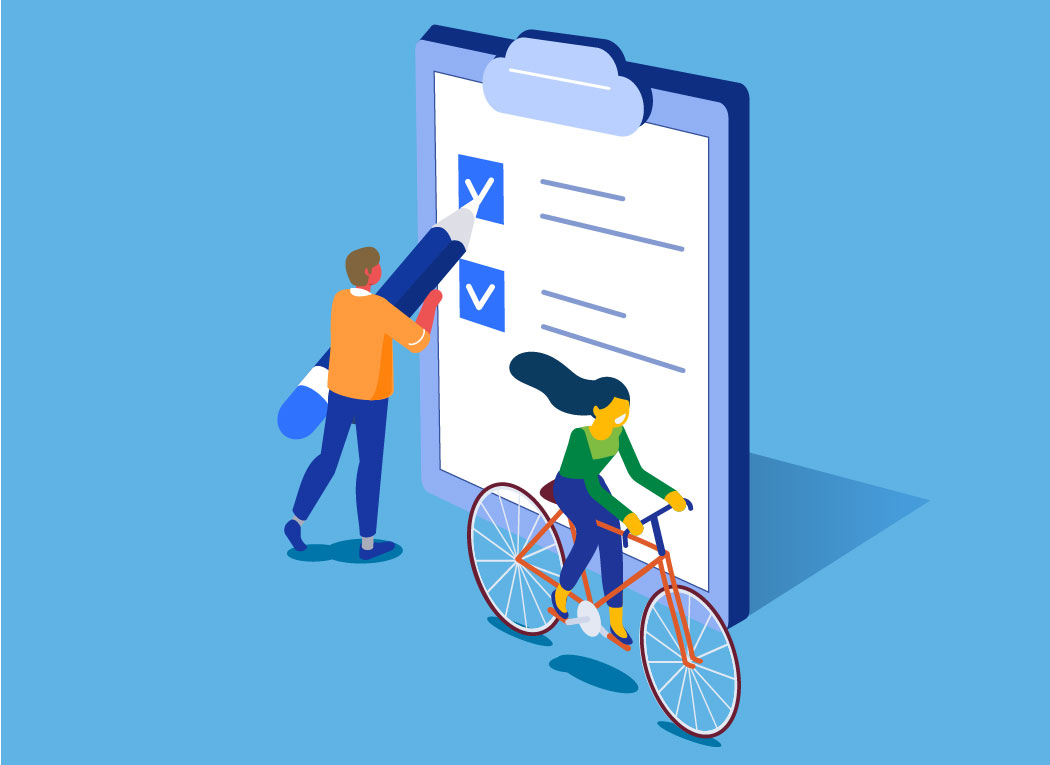