Sioux Falls Parks and Recreation presents Storyland Children’s Theatre. The theatre company will produce eight productions to be presented during June through August. By using skits familiar and not so familiar, these show will focus primarily on children’s stories, beliefs, and everyday happenings. They will involve fairy tales, music characterizations, costumes, dance, and the audience! These shows are free and open to children of every age.

Performances are subject to change and will only be canceled if it is raining at performance time. 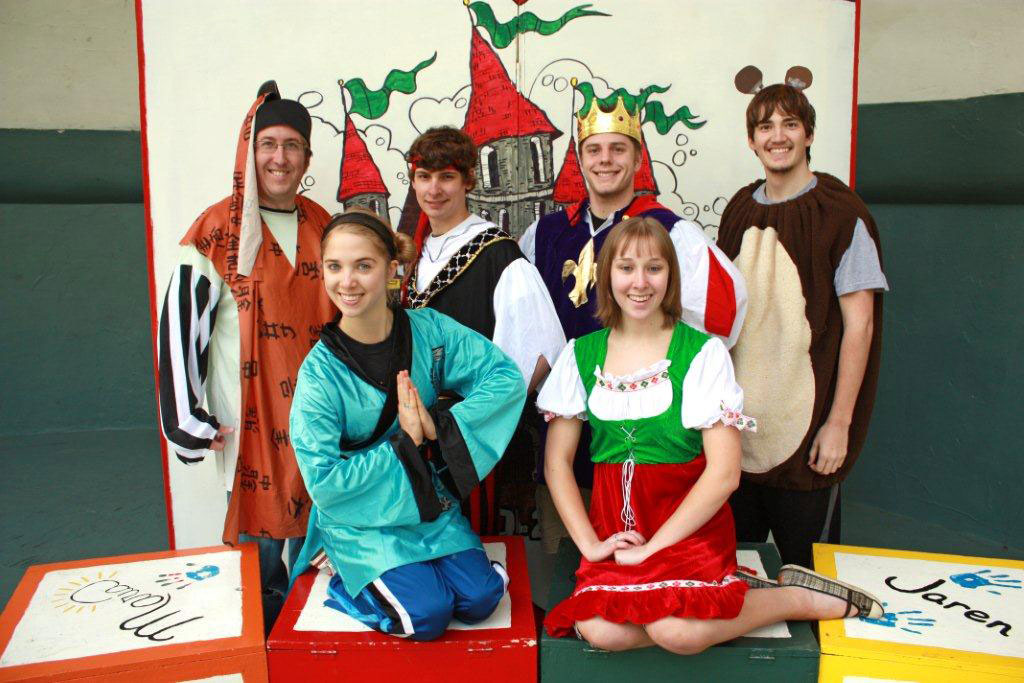 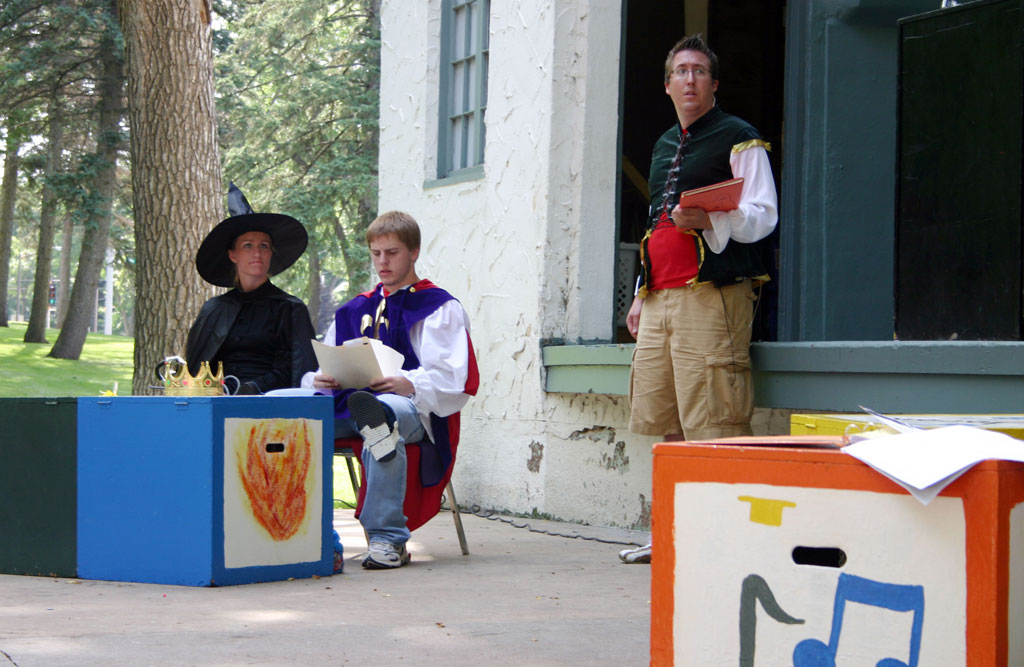 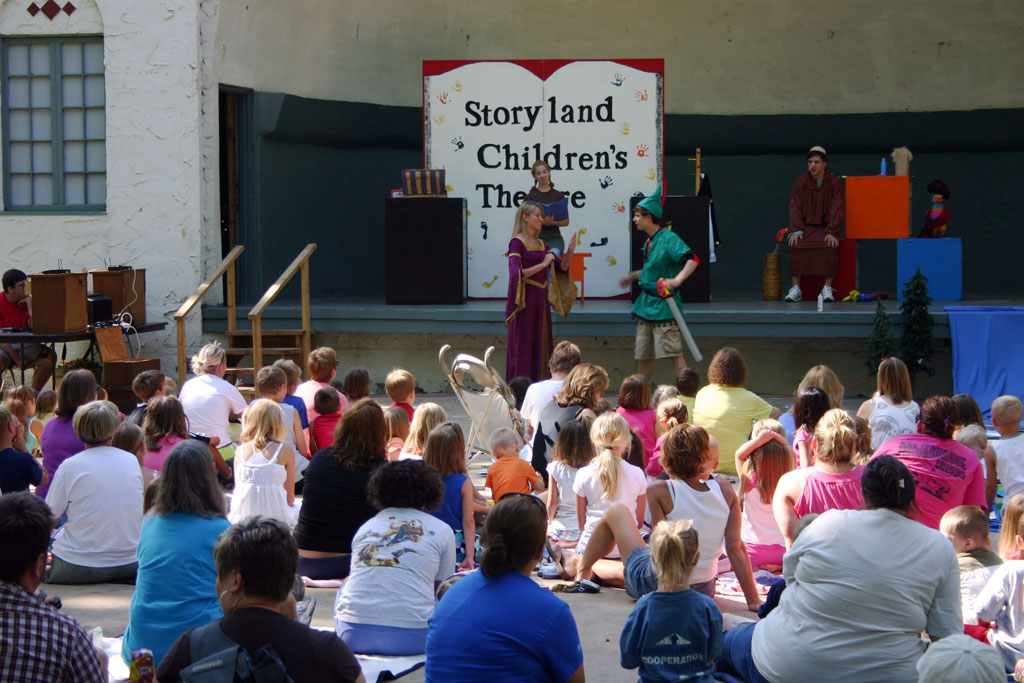 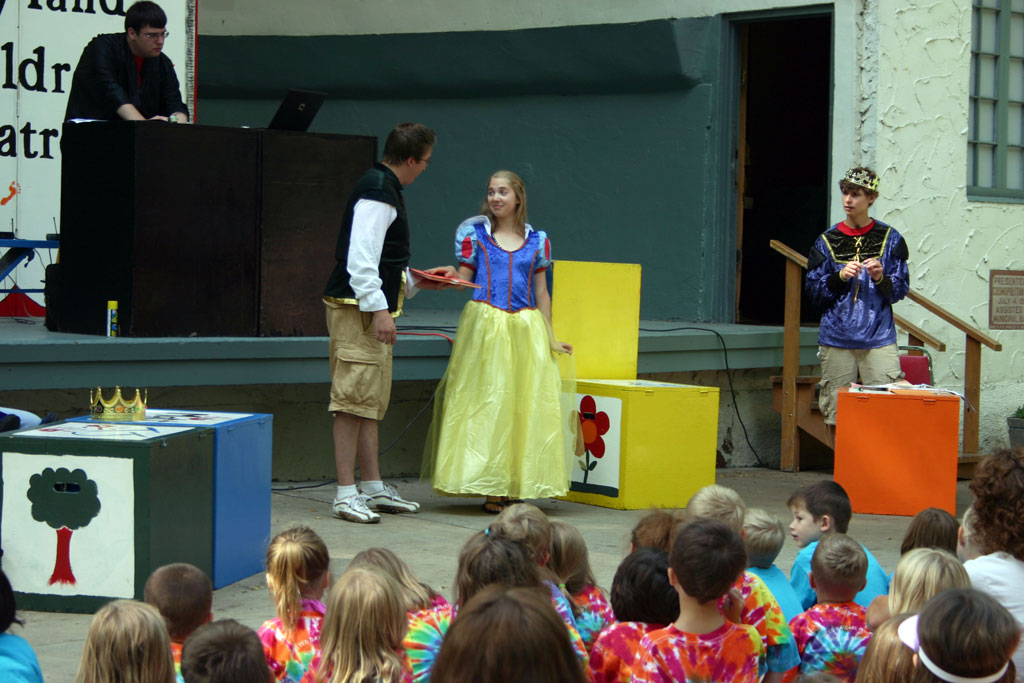