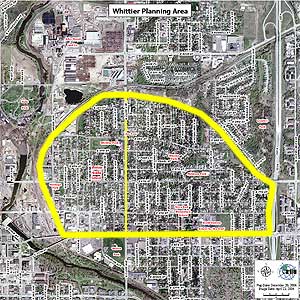 Schools have played an important aspect in the development of this neighborhood. Whittier Middle School underwent a $3 million capital improvement project expansion prior to the 2002–2003 school year.

The South Dakota School for the Deaf has also been a principal public facility in the neighborhood. There are some concentrations of subsidized apartment buildings in the east area.

Housing conditions range from good to excellent with the south area east of Cliff Avenue in strongest shape. A concentration of commercial uses along Eighth Street from downtown to Cliff Avenue creates a barrier; most residences lie north of Eighth Street. The west side of Weber Avenue between Sixth Street and Falls Park Drive is a transitional area, which will likely see redevelopment activity. 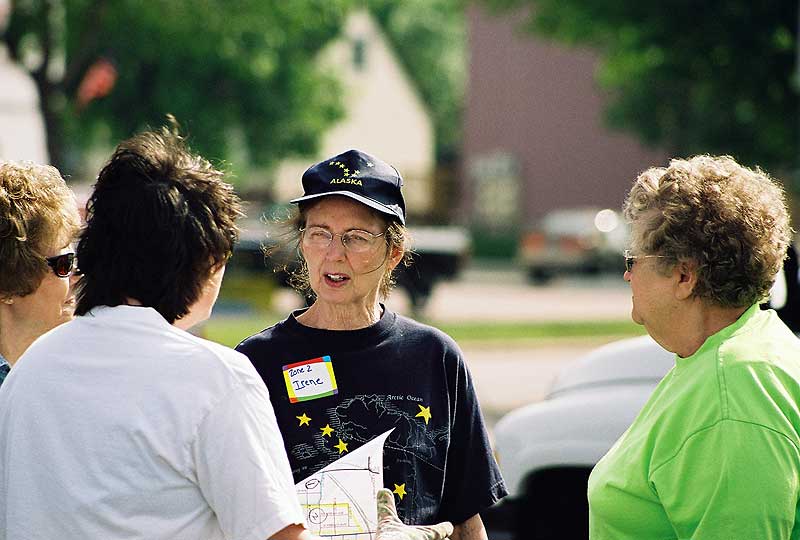 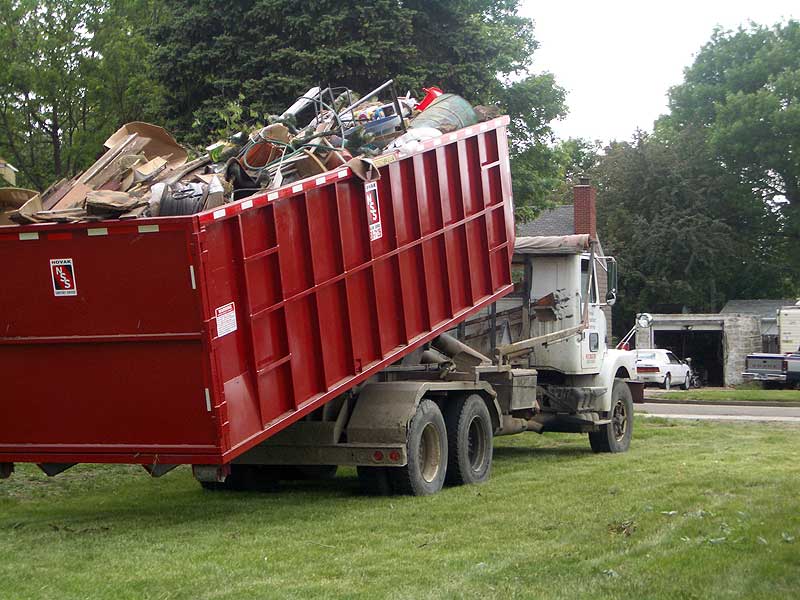 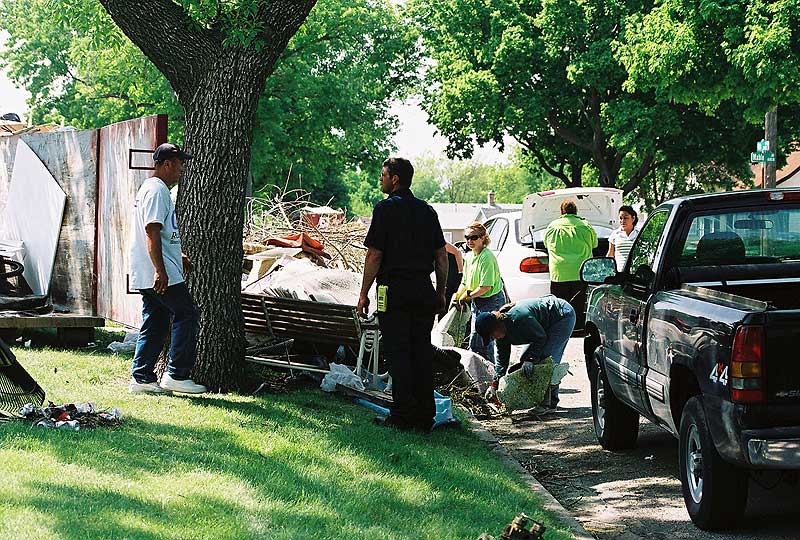 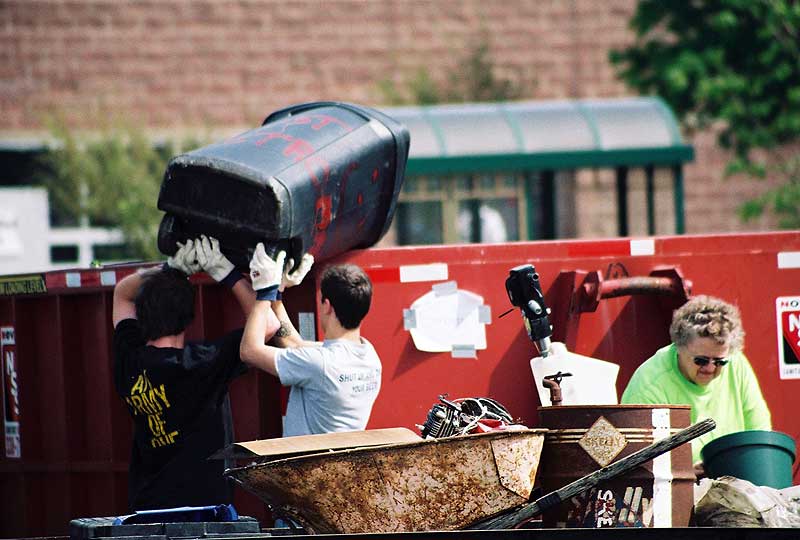 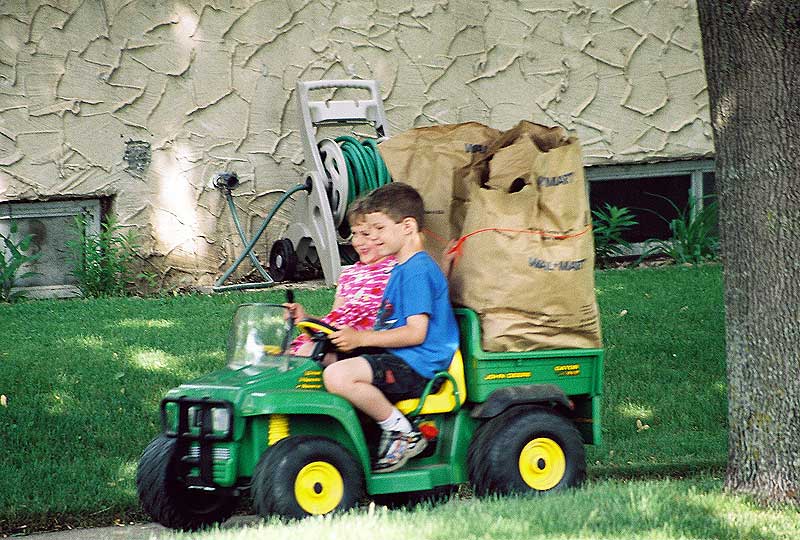 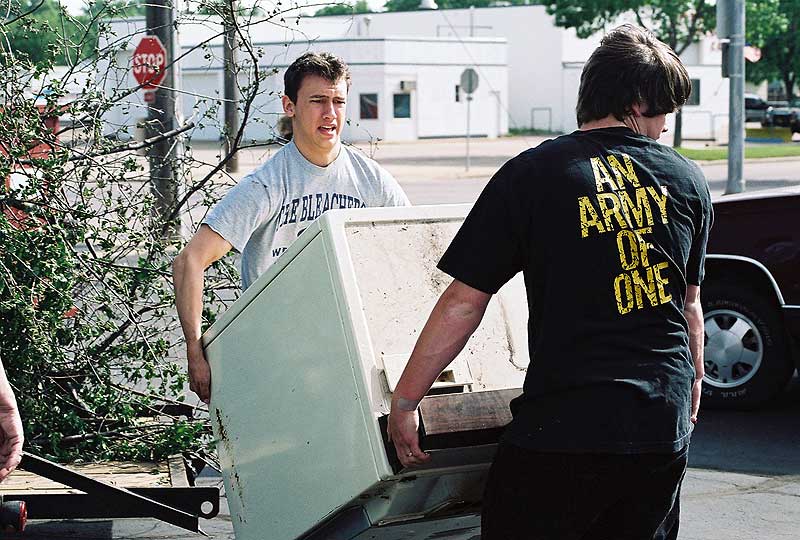 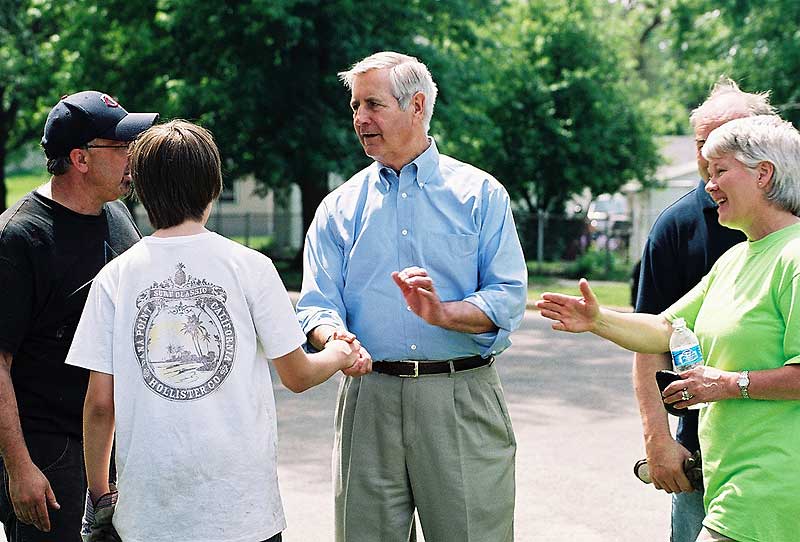 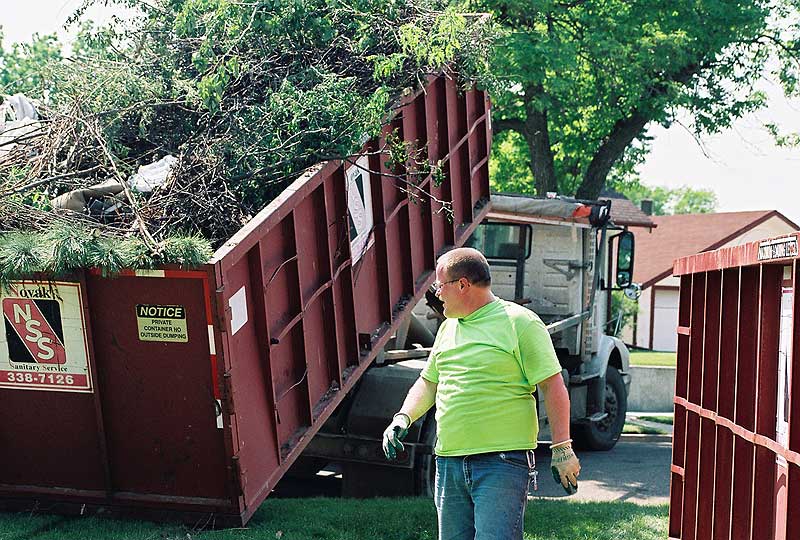 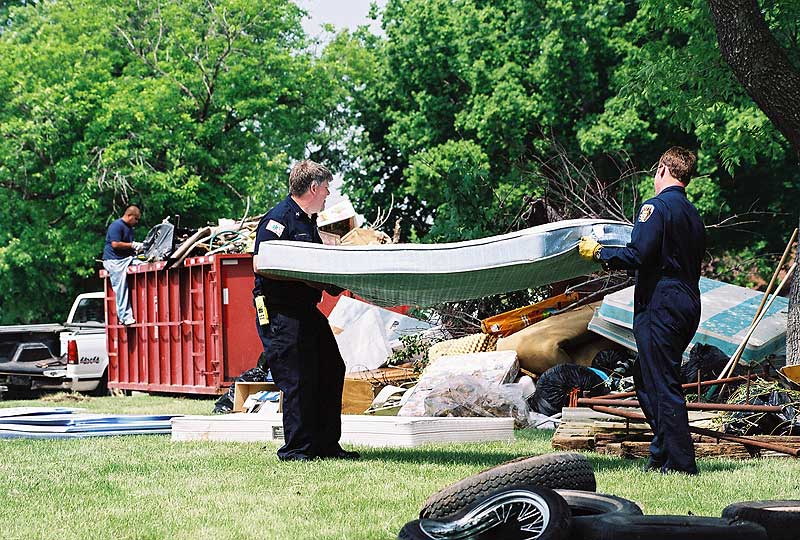 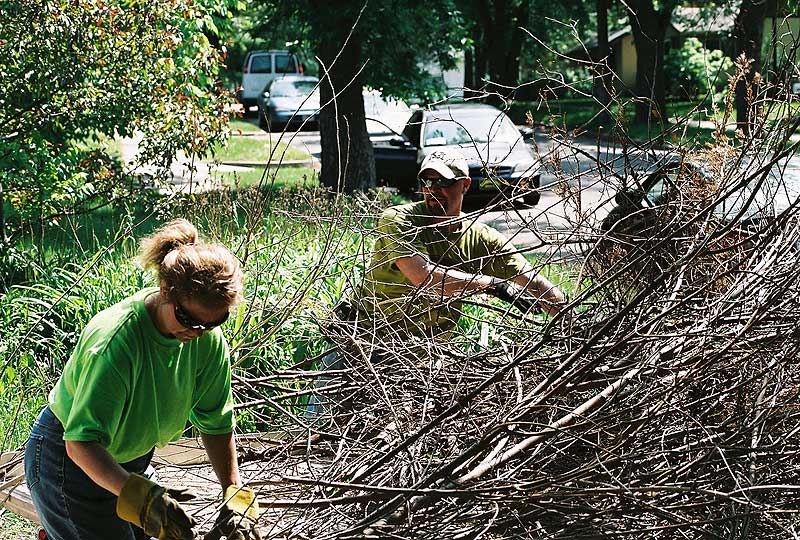 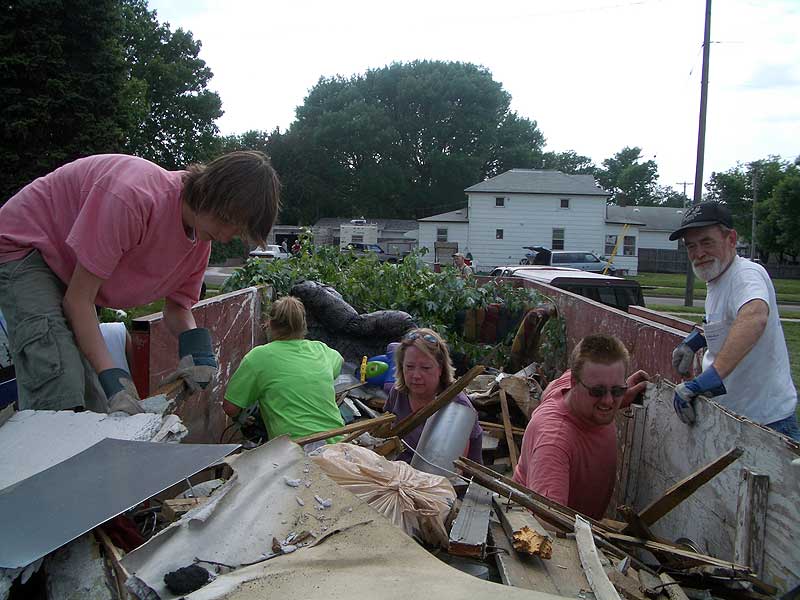 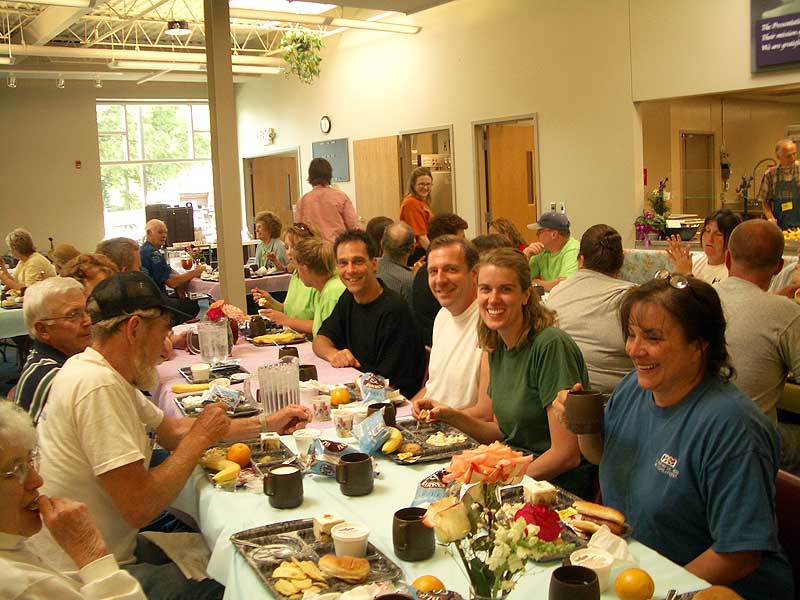 Whittier Neighborhood Mural Before and After