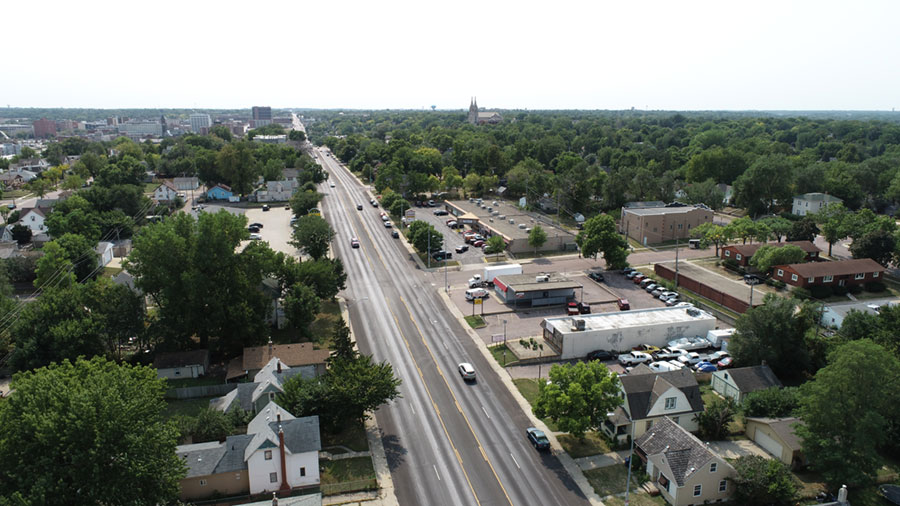 The Minnesota Avenue is an arterial transportation corridor extending from the farthest northern boundary of Sioux Falls to beyond the city limits in the south, dividing the City east and west. Surrounding neighborhoods near Minnesota Avenue change dramatically from north to south. Therefore, the Minnesota Corridor Study will be completed in four phases.

The first phase of the Minnesota Corridor Study is a range from West Russell Avenue proceeding south, to only to West 2nd Street. We refer to this as the North Minnesota Avenue and Phase One Study area. The land uses in the phase one area are mostly owner occupied single family homes.

To understand the corridor and surround area, City staff has prepared a map identifying redevelopment areas, transition areas, and maintenance areas for the Minnesota Avenue Corridor Study area. Further details about all four phases and complete study area can be found in the ‘Plan’ menu, including the influence area map, the recommended street scape, and the Minnesota Avenue Corridor Changes. 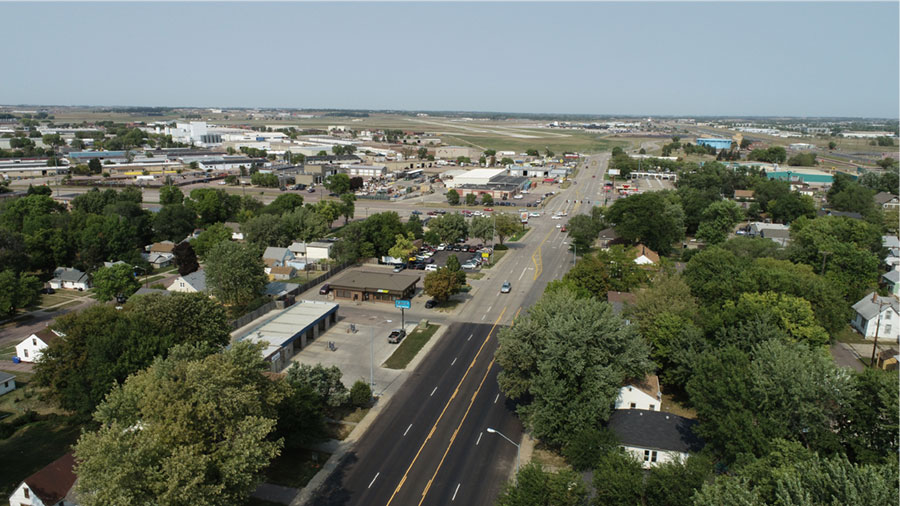 What type of Corridor is Minnesota Avenue

Street corridors are utilized every day by people for work, school, shopping, and entertainment trips. With this high degree of use, neighborhoods and development must find ways to best build-off of the adjacent corridor. The corridor then has a large effect on how the orientation of buildings, setbacks, parking and other development patterns should be designed. The future corridor therefore has a large impact on the type of development pattern in that area.

Description: It is a tight network of streets and building that are orientated to the street and are close to the sidewalks.  Historically, streetcars operated in Sioux Falls from 1906 to 1929.  The streetcars operated along several street corridors and created a need for commercial structures to be close to the sidewalks and street, where people were getting on and office the street cars. Only remnants are left of the streetcar commercial development.

Recommendations:  Streetcar zoning forms are encouraged along these areas to develop a mixed-use and appropriate conventional redevelopment within the street care context. 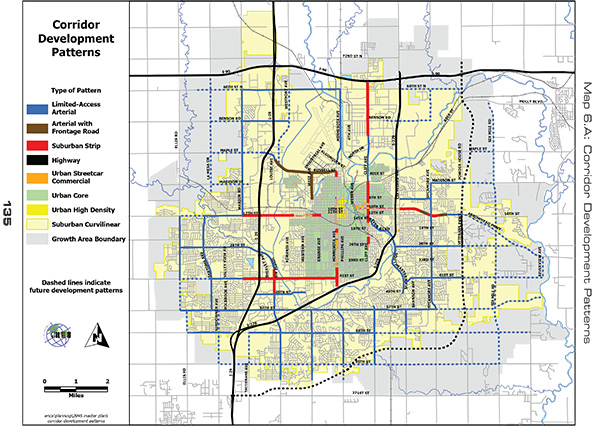