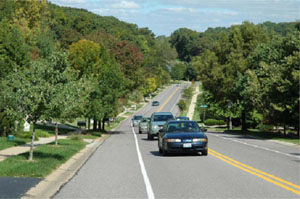 In May of this year, on-street shared parking and bicycle lanes have been painted on the following three city streets. 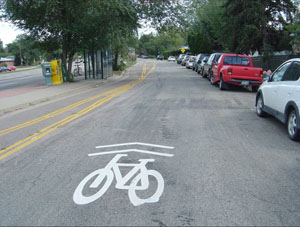 This fall, on-street sharrows will be painted on the following three city streets. Sharrows are lanes which the actual travel lane of the street and bicycle lane are shared. This facility has worked in other parts of the country – especially where parking is fairly heavy along the street. 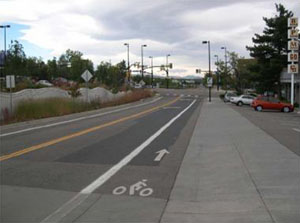 Dedicated bicycle lanes have been painted this fall on East 41st Street from Southeastern Avenue to Harmordon Park. Bicycle lanes are placed in locations where parking is able to be restricted. These facilities require 5-feet of dedicated space only for bicycles.